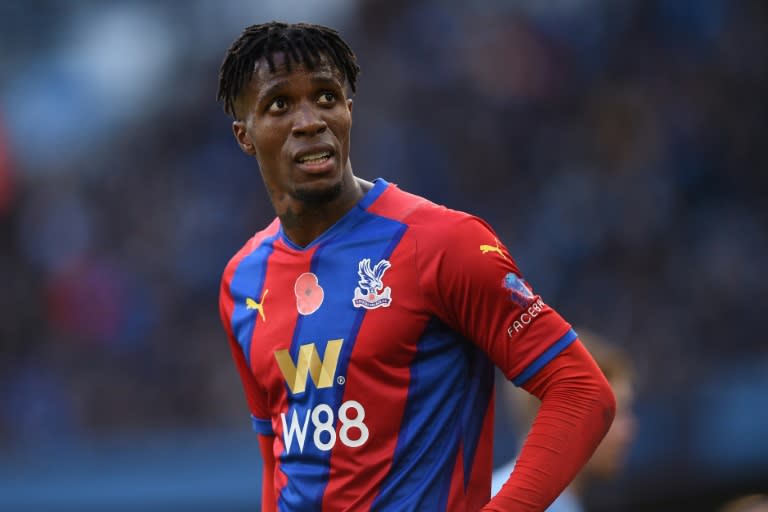 Ivory Coast forward Wilfried Zaha is considering his international future after the Crystal Palace star asked to be left out of his country’s forthcoming World Cup qualifiers.

Zaha was missing from the squad to face Mozambique and Cameroon, with Ivory Coast boss Patrice Beaumelle revealing on Thursday the 28-year-old was unwilling to travel.

«A few days ago Zaha sent me a message to say that each time he comes on international duty, he goes home sick,» Beaumelle told reporters.

«He asked me not to be selected in November because he wants to think over his international future.»

Zaha has scored five goals in 21 appearances for Ivory Coast since switching allegiance from England to make his debut in 2017.

However, Zaha has played just three matches for the Elephants in 2021 and did not feature in the June and September international windows.

His decision to miss the qualifiers put in doubt the rest of his international career.

Zaha, who scored for Palace in their shock win at Premier League champions Manchester City on Saturday, could opt out of the African Cup of Nations in January.

Currently first in Group D with 10 points, Ivory Coast are only one point ahead of Cameroon as they battle to qualify for the World Cup in Qatar.

«I want soldiers, warriors who even with one knee on the ground will come to the selection. It is a message that I send loud and clear to each player,» Beaumelle said.