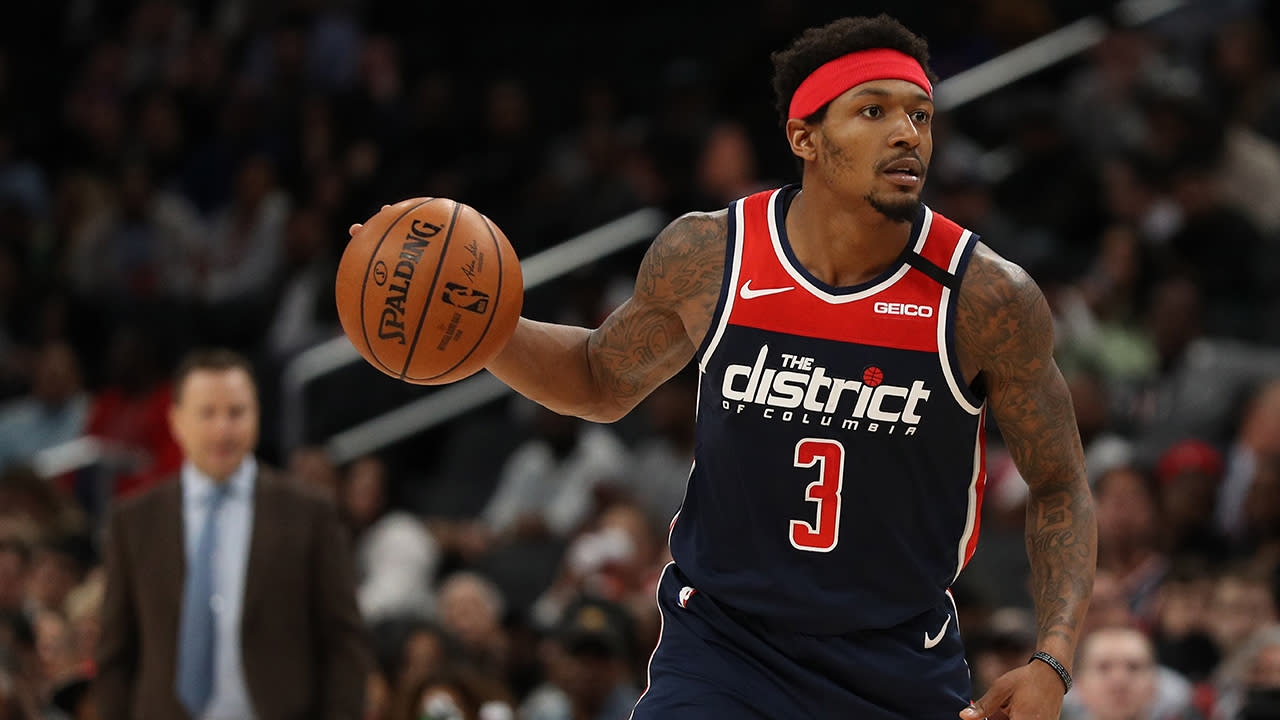 We know the Warriors will be aggressive in pursuit of any star player they could potentially add to the core of Steph Curry, Klay Thompson and Draymond Green, and we know that many players view Golden State as an attractive destination due to the presence of that trio.

We don’t know what Wizards All-Star guard Bradley Beal thinks of the Warriors, but it’s easy to understand why Golden State would want to acquire him. The Dubs already possess the two best shooters in the game, and Beal is right up there with the Splash Brothers.

It’s fun to dream about the kind of damage they could do together. But apparently, that’s all we can do, at least for now. In order to acquire Beal, the Wizards obviously would have to be willing to give him up. And currently, that’s not the case.

«We’re building this team around Bradley Beal,» Wizards general manager Tommy Sheppard told ESPN’s Zach Lowe on Thursday on the «Lowe Post» podcast. «He’s a tremendous human being. He’s a tremendous player. He’s exactly what we want to have here with the Washington Wizards.»

With the draft and start of free agency occurring next week, you have to take the vast amount of information that is floating around with a grain of salt. Teams are actively trying to gain insight as to what their peers are going to do while simultaneously attempting to disguise their own plans. That said, there’s no reason to believe Sheppard was being disingenuous.

If Beal were currently available, he would be the most coveted player on the market. All of the contenders likely would be offering massive hauls for him, and that includes the Warriors.

RELATED: Should Warriors trade for Gordon, flip picks with Magic?

And, who knows, maybe he is available. Maybe Sheppard said what he did to try to increase Beal’s trade value. Maybe the Warriors are in trade discussions with the Wizards right now.

Or, maybe, the Warriors should start dreaming about someone else.