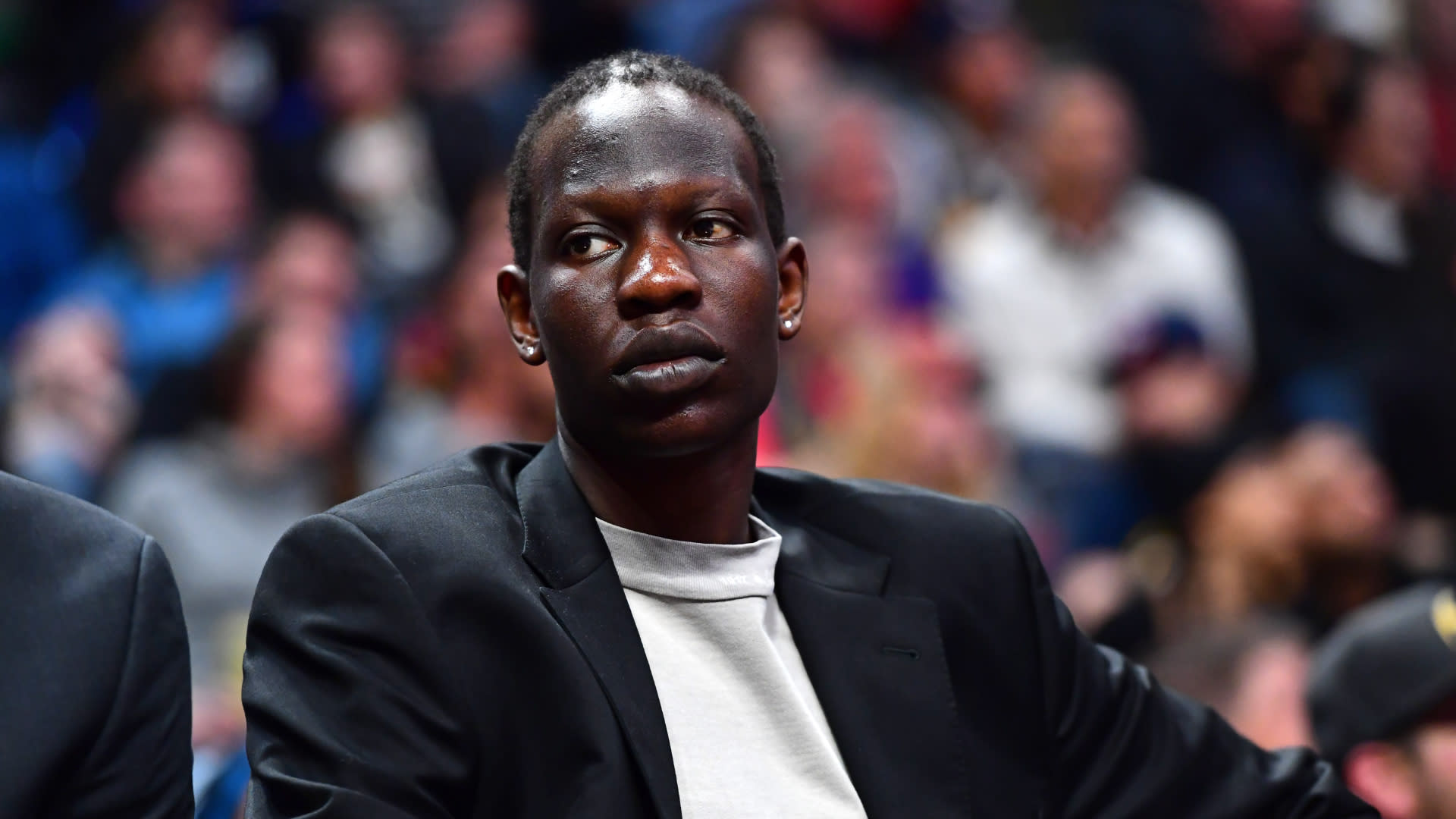 We may have experienced a first in Wizards Twitter history on Wednesday night, as fans flooded the timeline with proclamations the team made a mistake in passing on Bol Bol in the second round of the 2019 draft. The Wizards instead took Admiral Schofield and Bol, whose father played in Washington, then fell to Denver at No. 44 overall.

Second-guessing a draft pick is nothing new for those who follow the Wizards, even when it comes to the second round. Longtime observers of the team can list the guys they have missed. Some of those cases, like Jordan Clarkson and DeJuan Blair, became famous in Wizards lore.

But Bol hasn’t even played an NBA regular season game yet. So, no it is not time to have that conversation.

Yes, he was very impressive on Wednesday with 16 points, 10 rebounds and six blocks. Some of the things he did were absurd for a guy who stands at 7-foot-2. The man was pulling up from Gilbert Arenas range for three and throwing on-the-money halfcourt passes. It was ridiculous.

But it was an exhibition game and, let’s be honest, it wasn’t against the greatest group of Wizards ever assembled. It’s okay to admit that with Bradley Beal, John Wall and Davis Bertans out. Let’s let Bol do something in actual NBA games first before we cement his status as an epic draft miss by the Wizards.

There was, however, a lesson to draw from what Bol did on Wednesday and what he represents for the Nuggets and that is how the strategy they employed by drafting him can pay off. Bol fell on draft night from a potential lottery selection all the way to the second round, mostly because of a foot injury. The Nuggets decided to take a flier on him and already look smart for doing so, again, before he has even played a game.

The Nuggets have done this before. They took Michael Porter Jr. 14th overall in 2018. He was a top-five talent who dropped because of a back injury. Now that he has played 48 NBA games, he looks like a certified steal.

What Denver did is they took a risk other teams either weren’t willing to take, or weren’t in a position to take. They had an established roster that was both deep and young enough to maintain a wide-open competitive window. So, they took two players whom they knew they had to wait on to get healthy, but whom also presented uniquely high ceilings.

Before he got hurt, Porter drew comparisons to Kevin Durant. Bol was likened to Kristaps Porzingis and dominated college basketball before his foot injury at Oregon. Both guys are cut from the same unicorn cloth as players who dominate today’s game.

The same lottery ticket strategy has been utilized by the Washington Nationals in Major League Baseball. They have become famous for drafting pitchers who had Tommy John surgery. Often times, they pick those pitchers late in the first round where there is no chance they would be if they were healthy.

Sometimes, it doesn’t pan out. But sometimes you draft Lucas Giolito, who quickly emerged as the best prospect in baseball and has since become an All-Star for the Chicago White Sox.

In the Nuggets’ case, they have now have two young players with potential to far exceed the resources spent to acquire them. Bol and Porter could help them continue to ascend as a team, even if their more established players plateau and become more expensive.

The Wizards, in their defense, probably didn’t feel like they could have taken the risk on Bol last summer. Remember, general manager Tommy Sheppard was still operating under an interim tag and running his first draft as the top guy. He also likely didn’t feel he had the job security of Tim Connelly, the Nuggets’ top executive, both due to team results and the fact he was tied to the previous regime.

Sheppard needed to remake the roster quickly with guys who could change their culture. Schofield fit that bill and still does. He’s a defensive-minded, smart player who is also very mature for his age. We will see what becomes of him as an NBA player, but he’s the type of person you want in your locker room if you are trying to change a culture, which Sheppard desperately needed to do.

Maybe the next time it goes differently. Sheppard said earlier this offseason that the team may be in a better position to take the long view in this year’s draft than they were a year ago. They can take a chance on a player who has sky-high potential but may not help right away.

Maybe next time they can pull the trigger and take a guy like Bol. That is, of course, if there is a next time. Guys who are 7-foot-2 with that skillset don’t come around often.

Wizards have no reason to regret passing on Bol Bol yet, but there is a lesson in his rise originally appeared on NBC Sports Washington