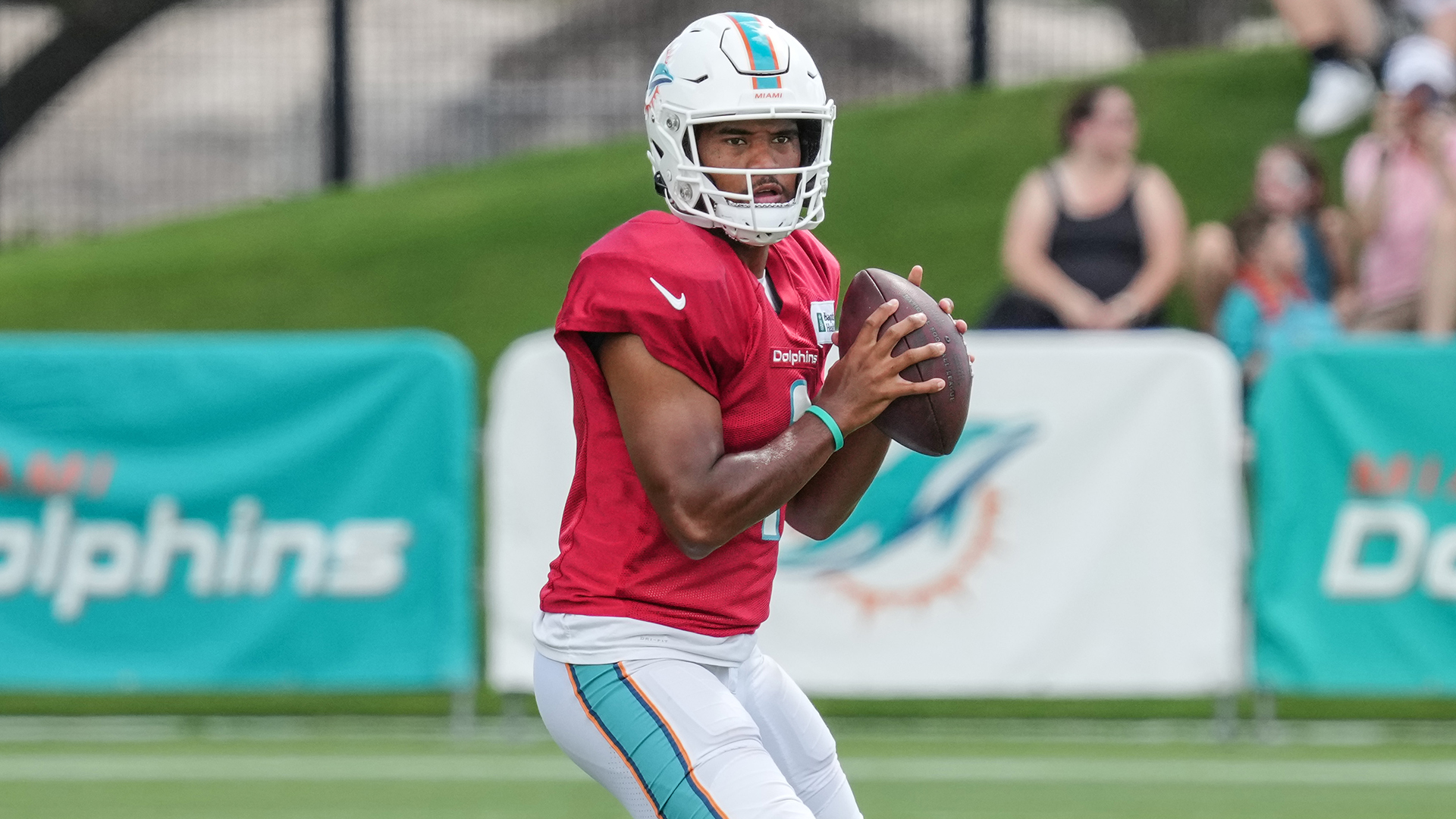 After closing the game on an 13-0 run, the Warriors defeated the Thunder, 94-84. Moses Moody (22 points) and Jonathan Kuminga (18 points, seven rebounds) combined for 40 points for the Warriors in the victory, while Theo Maledon tallied 18 points, six rebounds and five assists for the Thunder in the losing effort. The Warriors improve to 2-1 in the Las Vegas Summer League, while the Thunder fall to 1-2.

Which Fantasy Football player has you panicking the most? | FFSK