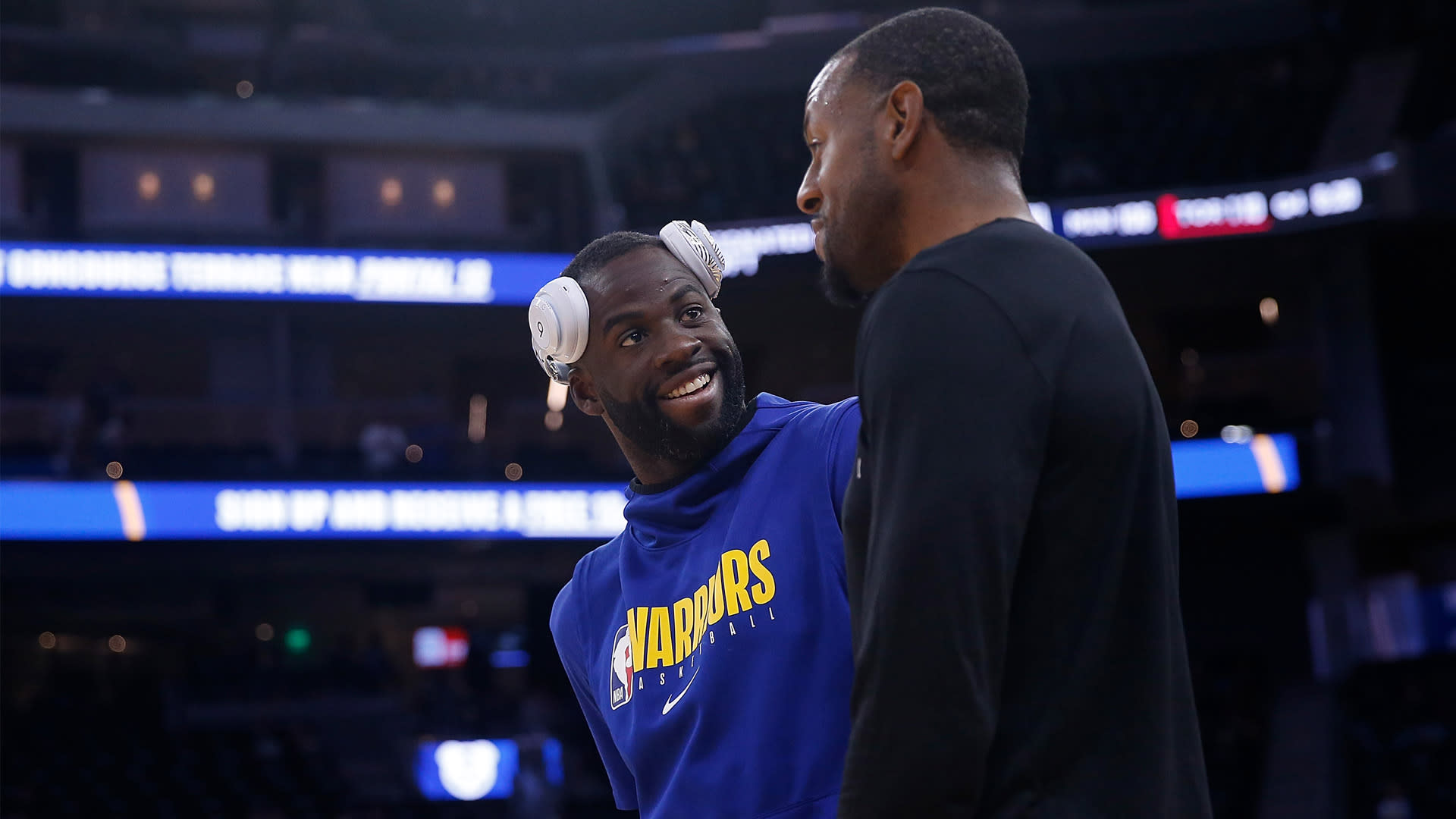 Kendrick Perkins gets paid to express his opinion.

And on Tuesday’s episode of «The Jump» on ESPN, he voiced his thoughts on Draymond Green‘s 2019-20 campaign.

«Draymond disappointed me this season,» the former NBA big man said. «I thought with the injury to Klay (Thompson) and the injury to Steph (Curry) he was gonna elevate his game offensively and shock the world. With him getting $100 million in the contract extension, I thought Draymond was gonna come out and prove a point.

«Also with them losing Kevin Durant, I thought we would see ‘Defensive Player of the Year Draymond’ … (but) he took a few steps backwards. My expectations for Draymond Green were a little bit higher and he didn’t achieve it.»

The truth is that it was a very, very frustrating year for Draymond.

The three-time NBA champion missed 22 games with various ailments, yet picked up a league-high 14 technical fouls. He shot below 39 percent from the field and less than 28 percent from 3-point range.

But as noted before, yours truly forever will give Draymond a pass for what transpired. There wasn’t much incentive at all for the three-time All-Star after Steph broke his hand Oct. 30 against the Phoenix Suns, as the Warriors had no chance of reaching the postseason.

The truth is that Draymond needed a break — physically and mentally — after averaging 37.7 minutes over 104 Golden State playoff games from 2015 to 2019.

It’s unclear why Perkins would expect the 2017 Defensive Player of the Year to produce big considering he didn’t have Steph, Klay, KD, Andre Iguodala and Shaun Livingston on the court with him.

«To everybody out there who want to talk s–t about this year — I don’t really give a f–k,» Draymond said in April on the «All the Smoke» podcast. «In my opinion, I got better. I got better as a player, I got better as a person and a leader … and that’s gonna make me even better for next year.

«So, I appreciate everybody talking. I kind of needed them to relight that fire under my a–.»

Draymond definitely pays attention to what is being said about him, his teammates and the Warriors. He uses the noise as motivation when necessary.

Needless to say, the three-time All-Star wants to send a message to the doubters.