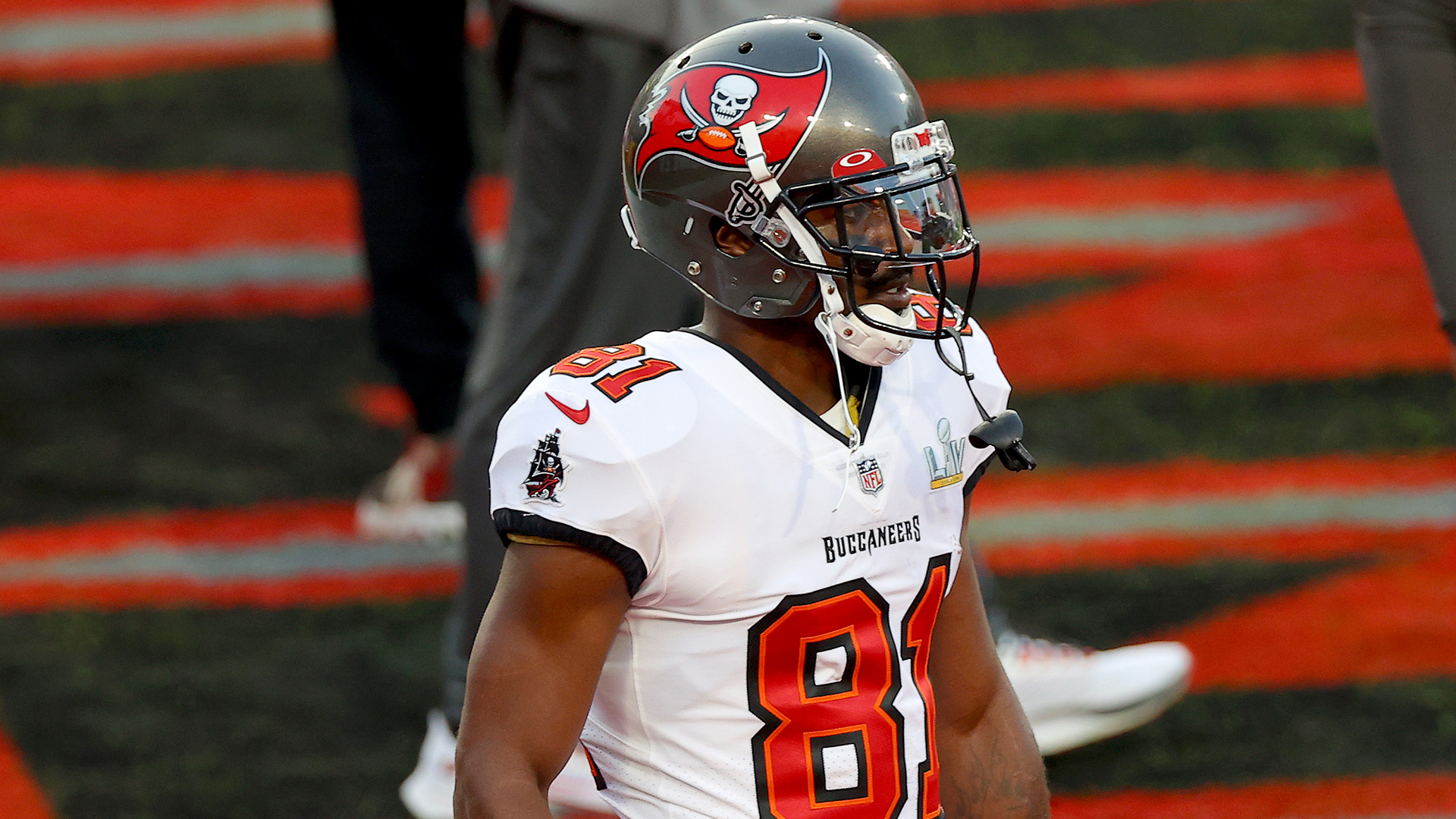 Rookie defensive tackle Jaylen Twyman reported to Vikings training camp over the weekend, but he won’t be playing for the team this season. Twyman was shot four times while in Washington, D.C. last month and avoided major injury, but the Vikings announced on Monday that the sixth-round pick has been waived with a non-football injury [more]