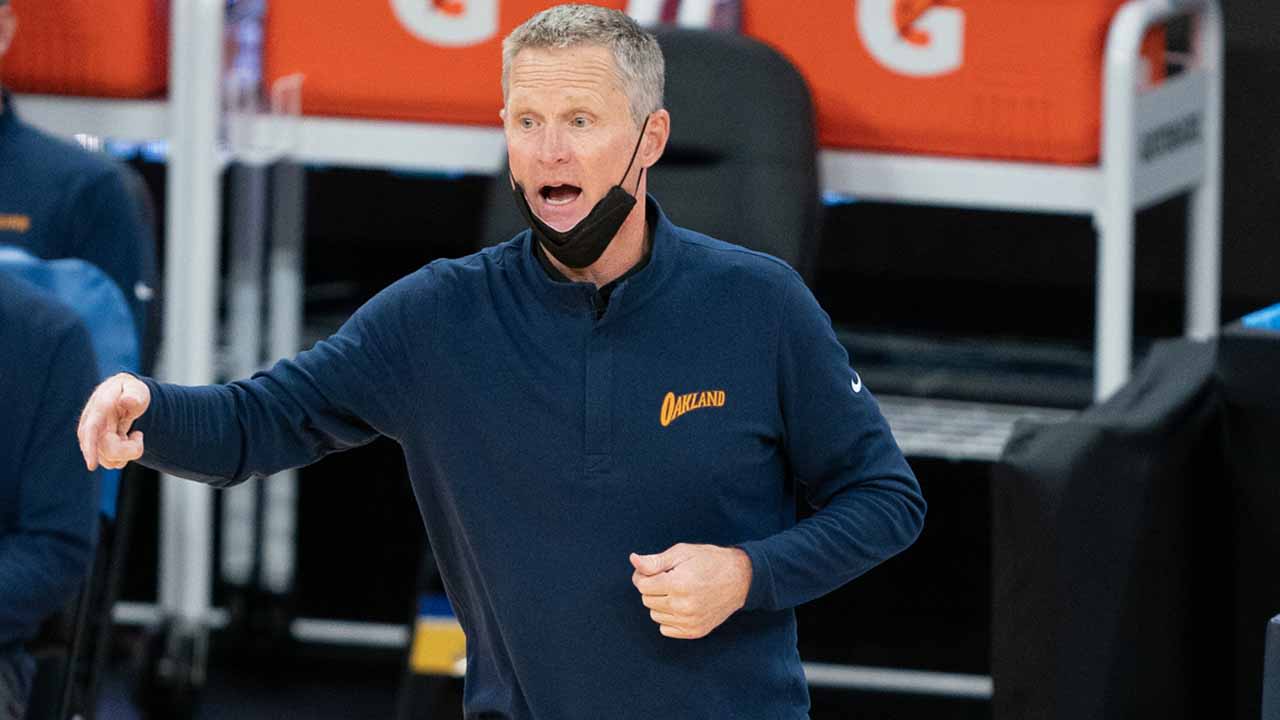 Warriors coach Steve Kerr has had more success than just about anyone in NBA history.

As the proud owner of eight — yes, eight — NBA championships rings as both a player and coach combined, Kerr will pursue his next challenge on the world stage.

Coaching Team USA alongside longtime San Antonio Spurs coach Gregg Popovich in the Tokyo Olympics this summer, Kerr will look to coach the United States squad to another gold medal.

Kerr will be making his first appearance in the Olympics altogether and was asked about what makes the competition different from that of an NBA tournament.

«One of the things I love about the Olympics is that coaches don’t get gold medals, it’s all about the athletes,» Kerr told NBC Bay Area’s, Raj Mathai. «I think that’s great, I think that’s what it’s about. As a coach, what you’re trying to do is help people achieve their dreams. The next best thing to getting a gold medal would be to help the team that you’re coaching to get one.

«The motivation is there for sure, the experience will be amazing and it will not be easy. International basketball is highly competitive.”

There’s no shortage of excitement, adrenaline and passion in an NBA Finals series, but there’s something different about the Olympics.

Kerr was asked if there really is an «Olympic Spirit.»

“For sure,» Kerr said. «I think that’s part of the appeal, to travel and be in the same place as all of these amazing athletes and coaches. Obviously, the COVID shadow that is over the games is playing a huge role, and it’s not going to be near as fun as it would have been, but it’s still the Olympics, it’s still the opportunity of a lifetime.”

With that talent alone, plus the abundance of additional superstar talent, chances are it’ll be just like old times for a few current and former Warriors.