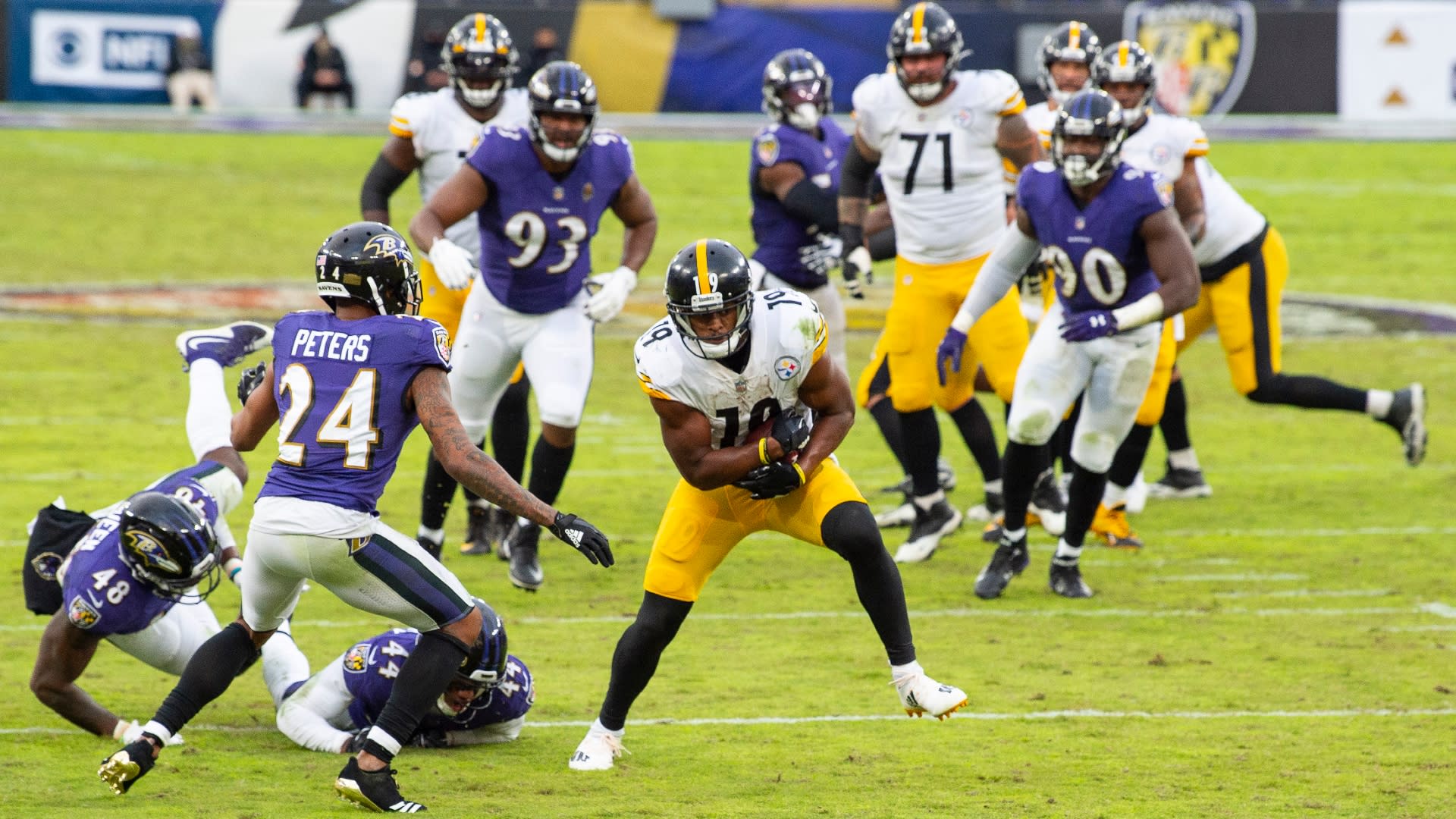 What happens if the Ravens are forced to forfeit? originally appeared on NBC Sports Washington

If there is a forfeiture by the Ravens against the Steelers, not only will they receive a loss in the standings, but neither side will earn their paychecks, according to Adam Schefter.

The latest is another added variable into the equation of what to do with Sunday’s Ravens-Steelers game as there now appears to be three options as to what to do.

They could play Sunday, or perhaps even Monday or Tuesday with some significant schedule re-arrangement next week and try their best to get the AFC North matchup in. But the final, last-ditch option would be to declare a forfeit by the Ravens.

Yes, the #NFL can and does figure out the source(s) of a COVID outbreak through genomic sequencing. But #Steelers fans, please stop talking about the #Ravens forfeiting. Players on NEITHER team get paid in that instance. And a forfeit is not being discussed anyway.

It’s a situation no one wants, not even the Steelers, as they won’t get paid for a game if there simply isn’t one.

No NFL team has ever officially forfeited a game in the modern era.