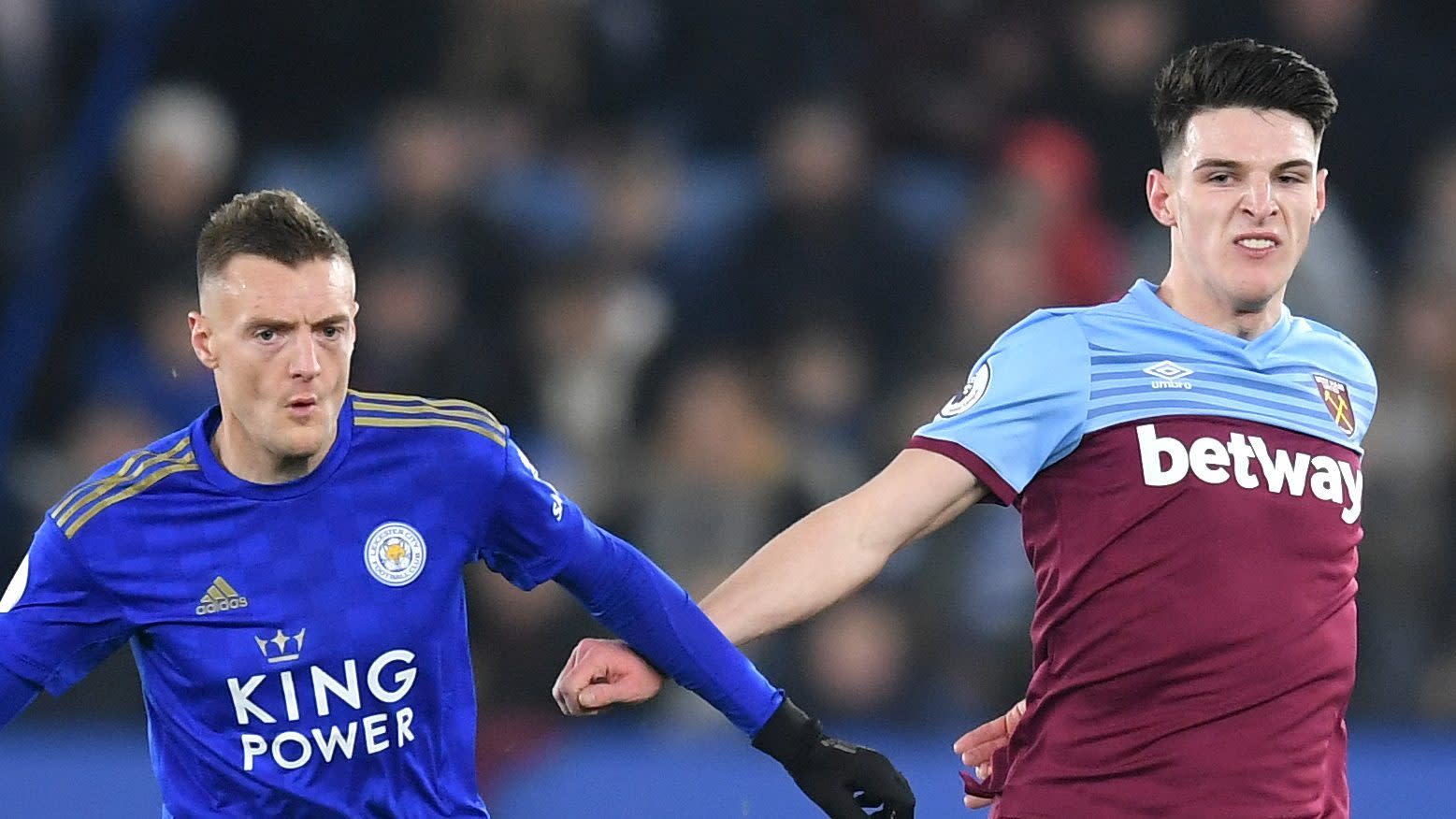 Leicester and West Ham both left their top four ambitions at the altar down the stretch last season, Brendan Rodgers’ men for the second-straight season, as Europa League is the spot for Foxes and Irons alike.

But both have invested in the hopes of making extra, coveted steps this season and insuring that one- and two-point gaps on fourth don’t happen again.

Here’s everything you need to know ahead of West Ham vs Leicester City.

West Ham’s only injury worry is Arthur Masuaku, who still awaits his return from a knee injury.

Jonny Evans is out with an ankle injury, while Ryan Bertrand faces a COVID-19 absence. James Justin’s knee, Nampalys Mendy’s groin, and Wesley Fofana’s lower leg will keep them out, but James Maddison are Timothy Castagne are available.

West Ham are oh-so-slight favorites at +155, while a Leicester City win delivers +165 and a draw would net more than both at +240.

Would it be surprising if a match featuring the grace of Said Benrahma and James Maddison and the relentlessness of Michail Antonio and Jamie Vardy delivered no goals? Yes. Yes it would. West Ham 1-2 Leicester City.