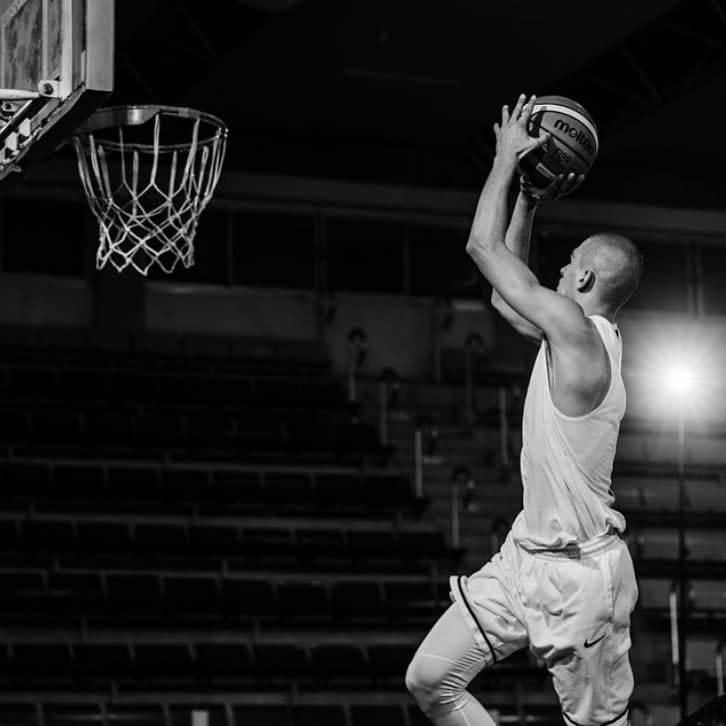 Lucifer is on the way out after six seasons, and now executive producer and co-showrunner Joe Henderson is moving on from one false idol, worshipped by millions, to another: According to Variety, Henderson is going to write and executive produce a new live-action Pokémon series for Netflix, with the site’s sources saying it’s “akin to the Detective Pikachu film starring Ryan Reynolds and Justice Smith”—meaning, we assume, live-action people opposite CG monsters, even though seeing people in big