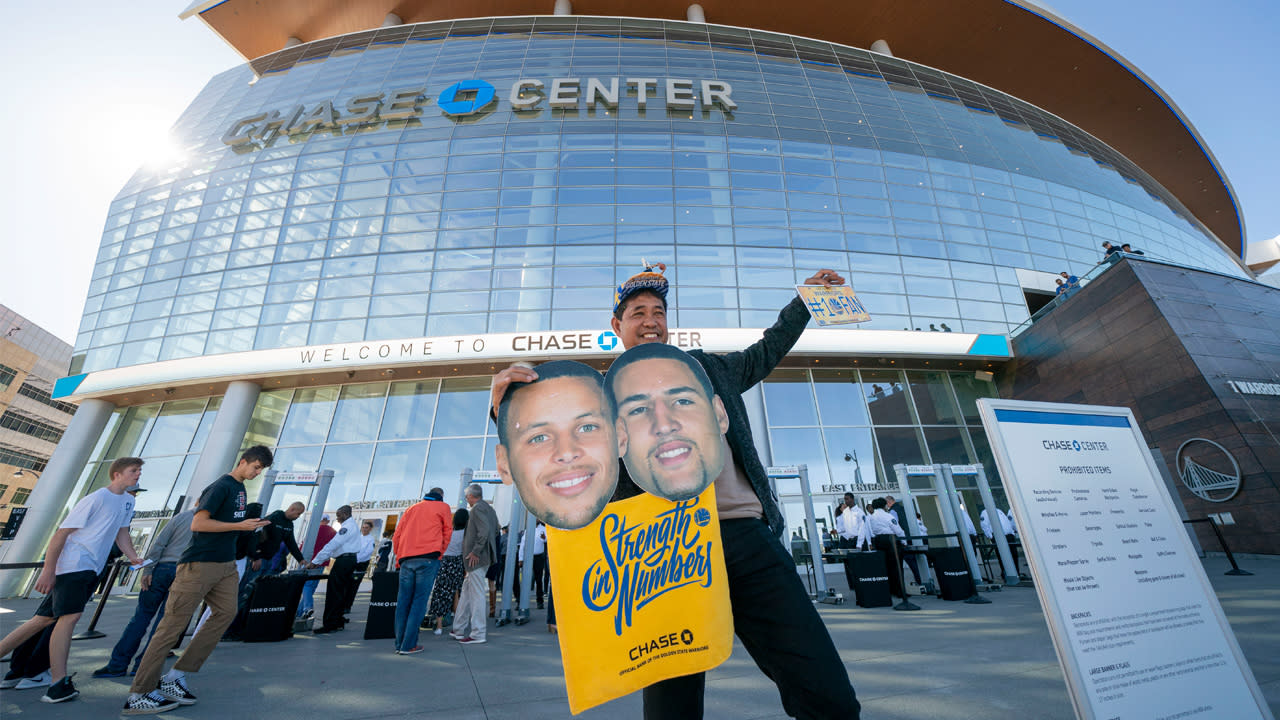 In the Warriors’ second season at Chase Center in San Francisco, they are finding ways to honor their former home.

On Wednesday night, the Warriors unveiled their Oakland Forever court scheme they will use for a number of games next season.

Here are some more screenshots of the court design.

The Warriors will wear accompanying Oakland jerseys to go along with their games on the court design. It’s clear the court scheme and jerseys pay homage to the Warriors’ legendary «We Believe» squad that upset the No. 1 seed Dallas Mavericks in the 2007 playoffs. The mantra is even seen on the court.

Golden State played 47 years in Oakland. While they hope to build a new dynasty at Chase Center, Oracle Arena and their fans in Oakland will always be the heart and soul of the Warriors.