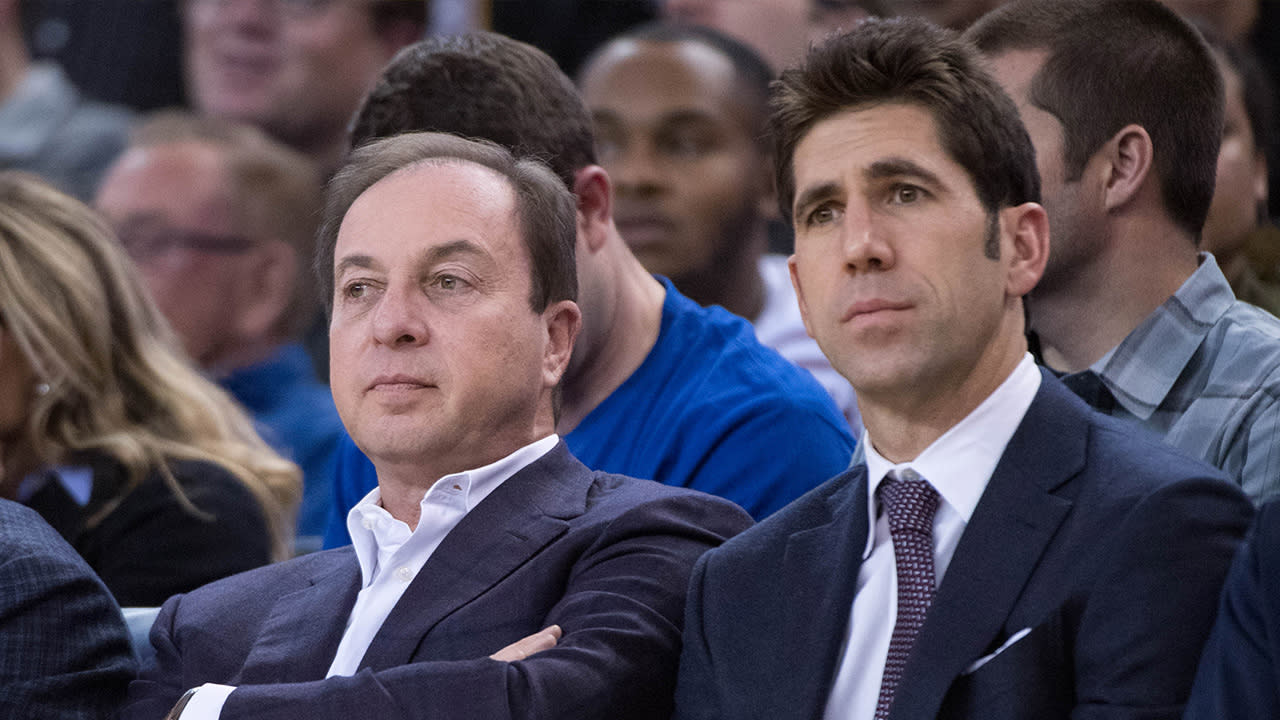 The Warriors are determined to fill out their roster with veterans, right?

As much as their words over the last several months would have you under that impression, their actions Thursday night during the 2021 NBA Draft paint a different picture.

With their two lottery picks, the Warriors drafted Jonathan Kuminga and Moses Moody, who are 18 and 19 years old, respectively. Not exactly guys who are long in the tooth.

Apparently, Golden State tried to put itself in position to add another rookie to the roster. Warriors general manager Bob Myers was late to his post-draft press conference, a delay caused by a failed attempt to acquire a late second-round pick.

RELATED: Why Kuminga believes Warriors are ‘perfect fit’ for him

Given the Warriors’ expected luxury tax payments, it makes sense why they might want to add a young player on a cost-controlled rookie contract. Of course, whether or not that would have been the best use of a roster spot is an entirely different discussion.