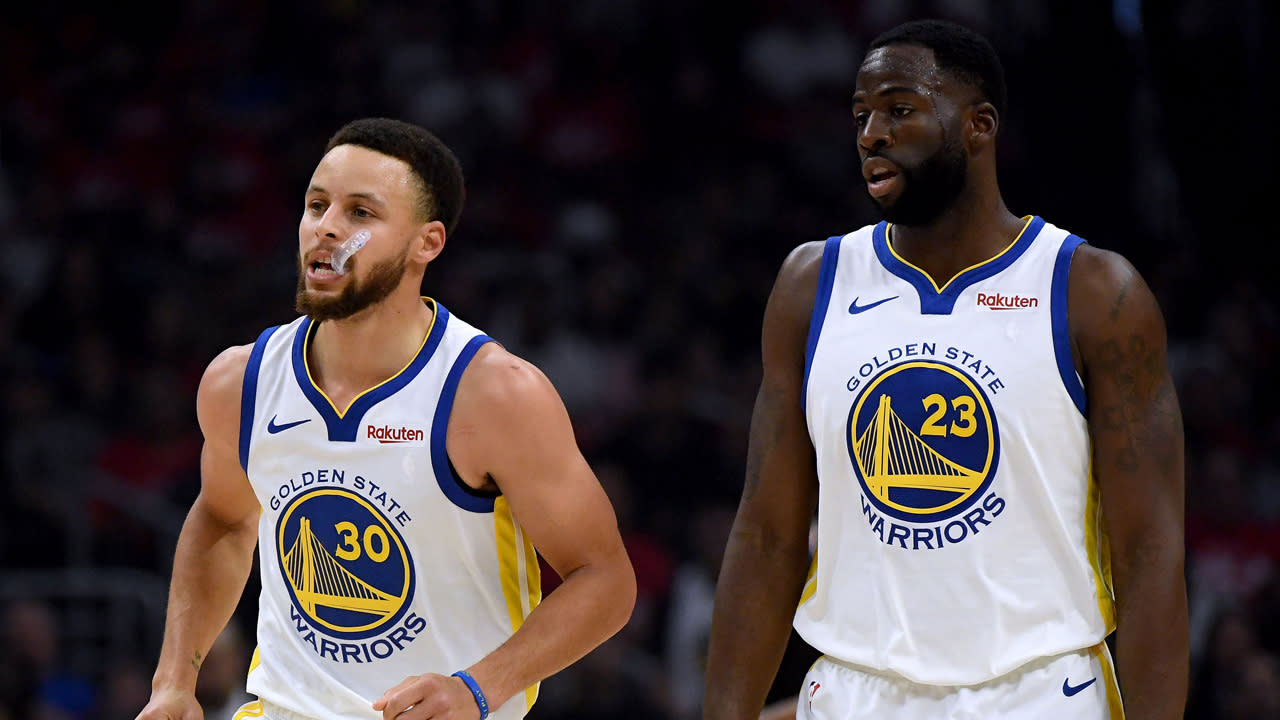 After a brief delay caused by two players testing positive for COVID-19, the Warriors begin individual player workouts Wednesday and are scheduled to advance to team full-squad practices on Monday.

For a second consecutive training camp, uncertainty within Chase Center looms large. Once again, there is an abundance of youth. The difference between September 2019 and December 2020, however, is in the level of talent surrounding mainstays Stephen Curry and Draymond Green.

There’s considerably more this time around.

Here is a look at the Warriors as they make their way into camp:

Coach Steve Kerr wanted more athleticism and he got it, particularly with Oubre, Wiseman and Mannion, the second-round pick (No. 48 overall). Oubre is slotted to start at shooting guard or small forward, with Andrew Wiggins in the other role. No. 2 overall pick Wiseman, all 7-foot-1 of him, will have much to prove before he becomes a starter. His learning curve is as steep as his upside is massive.

Five-time All-Star Klay Thompson will be sidelined all season after undergoing surgery to repair a torn right Achilles tendon. Shooting guard Justinian Jessup, drafted in the second round (No. 51 overall) out of Boise State, will spend the season playing pro ball in Australia. Guard Ky Bowman was released.

He’s still the key to their playoff hopes, and what they’re able to do once they get there. If he stays healthy and plays in 90 percent of the games, he’ll lift the team beyond its relatively modest expectations. If he has room to operate, he’s an MVP candidate.

Kerr is making defense a priority, and Draymond is the hub of that component. He can defend all five positions and is the organizer/communicator on that end of the floor. If he regains his effectiveness, the Warriors can compete with any team. If he can get his 3-point shooting back to the levels reached early in his career — 35.4 percent in his first three seasons of full-time duty — it improves spacing and opens up the entire offense

Wiseman vs. Looney vs. Chriss.

Kerr has made it clear that he’s willing to play center-by-committee, as he has done in previous years. Each player brings different attributes: Wiseman is the best athlete, with the greatest length and lob-catching/rim-protecting ability; Looney is the most experienced at the highest levels, and therefore the most trusted in crucial situations — particularly on defense. Chriss is a very good athlete, most willing to get physical and the most adept passer. Don’t be surprised if all three manage to earn starts.

If Mulder makes the opening-night roster, he picks up a $200K bonus. The Warriors have until Feb. 27 to fully guarantee the contracts of Mulder and Toscano-Anderson.

A disappointment for most of his rookie season, during which the 2019 first-round pick was sent to G-League Santa Cruz to get playing time and find rhythm, he showed flashes of development late in the season. He has been singled out by teammates and coaches for being the player most maniacally committed to working on his game. If he cracks the rotation and contributes, the Warriors have found another scorer.