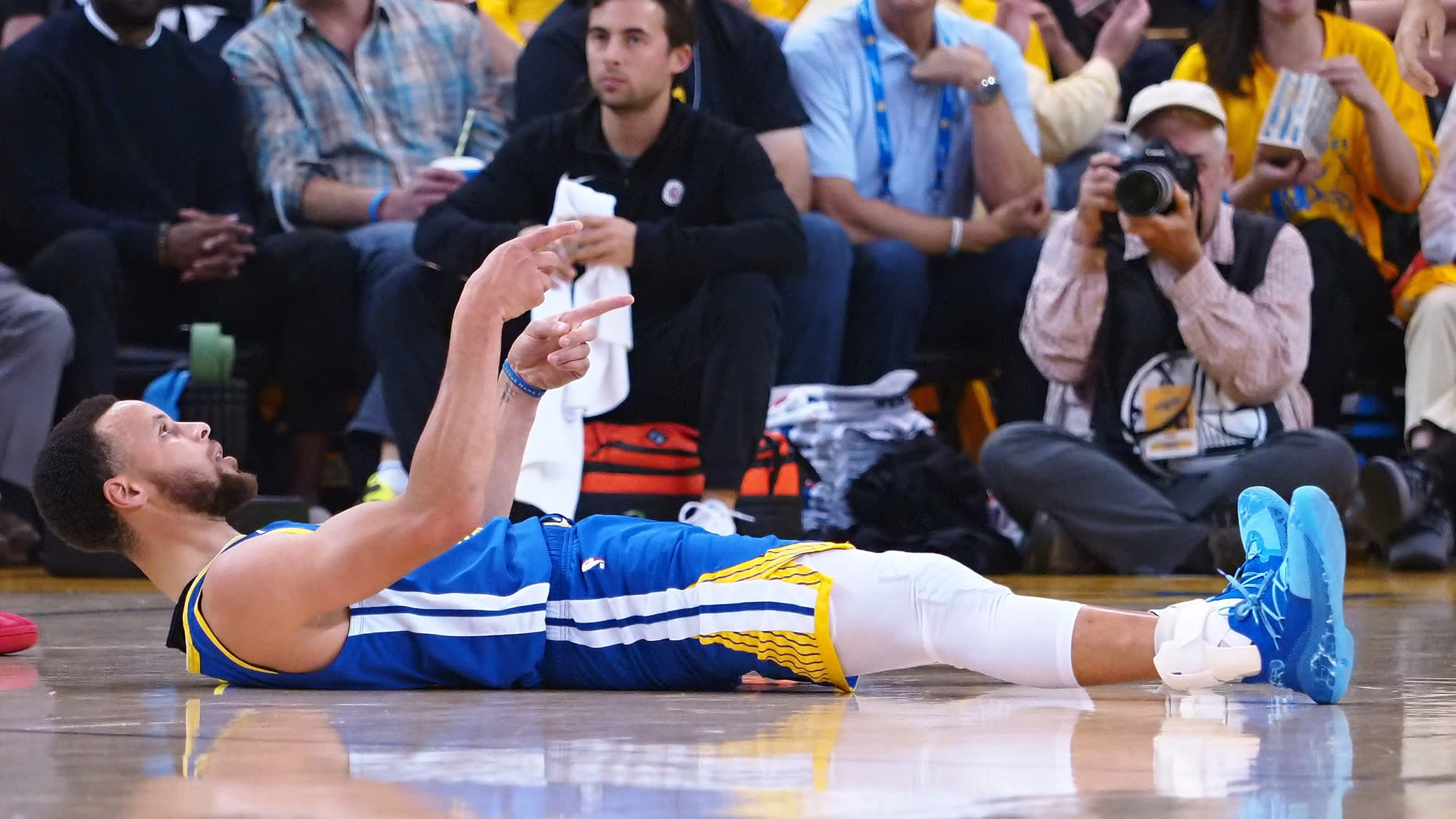 The Warriors superstar misses the game so much that when he woke up on a recent morning, he thought he was in the NBA’s Orlando bubble.

OK, maybe not. Clearly, Steph needs to work on his acting skills. But the sentiment isn’t too far off.

After five straight trips to the NBA Finals that saw Curry play roughly an extra 20 games a season, the two-time NBA MVP broke his hand in the fourth game of the 2019-20 season. He returned to play in one game in March, but a combination of Curry catching the flu and the coronavirus shutdown ended his season early.

So between the end of the 2019 NBA Finals on June 13, 2019 and the potential start of the 2020-21 NBA season in December, Curry will have played five regular-season games in a year and a half.

So you can understand why Curry is dreaming of being Orlando.

Alas, the Warriors finished the 2019-20 season with the worst record (15-50) in the NBA. They were one of eight NBA teams not invited to the NBA season restart at the Disney World complex in Orlando. The combination of Curry’s injury, Klay Thompson‘s ACL injury and Kevin Durant‘s departure crushed the Warriors’ hopes of a sixth straight NBA Finals appearance.

The bright side (of the bed) for Curry is that his body has been given an extended break, the longest of his professional career. After five long seasons, a long 18-month break could do Curry a lot of good.

[RELATED: Simmons wonders if Lillard is better than Steph]

The Warriors are expecting Curry and Thompson to come back healthy and rested when the 2020-21 season starts, ready for a return to NBA title contention.

Based on the video Curry posted, he’s getting plenty of rest.