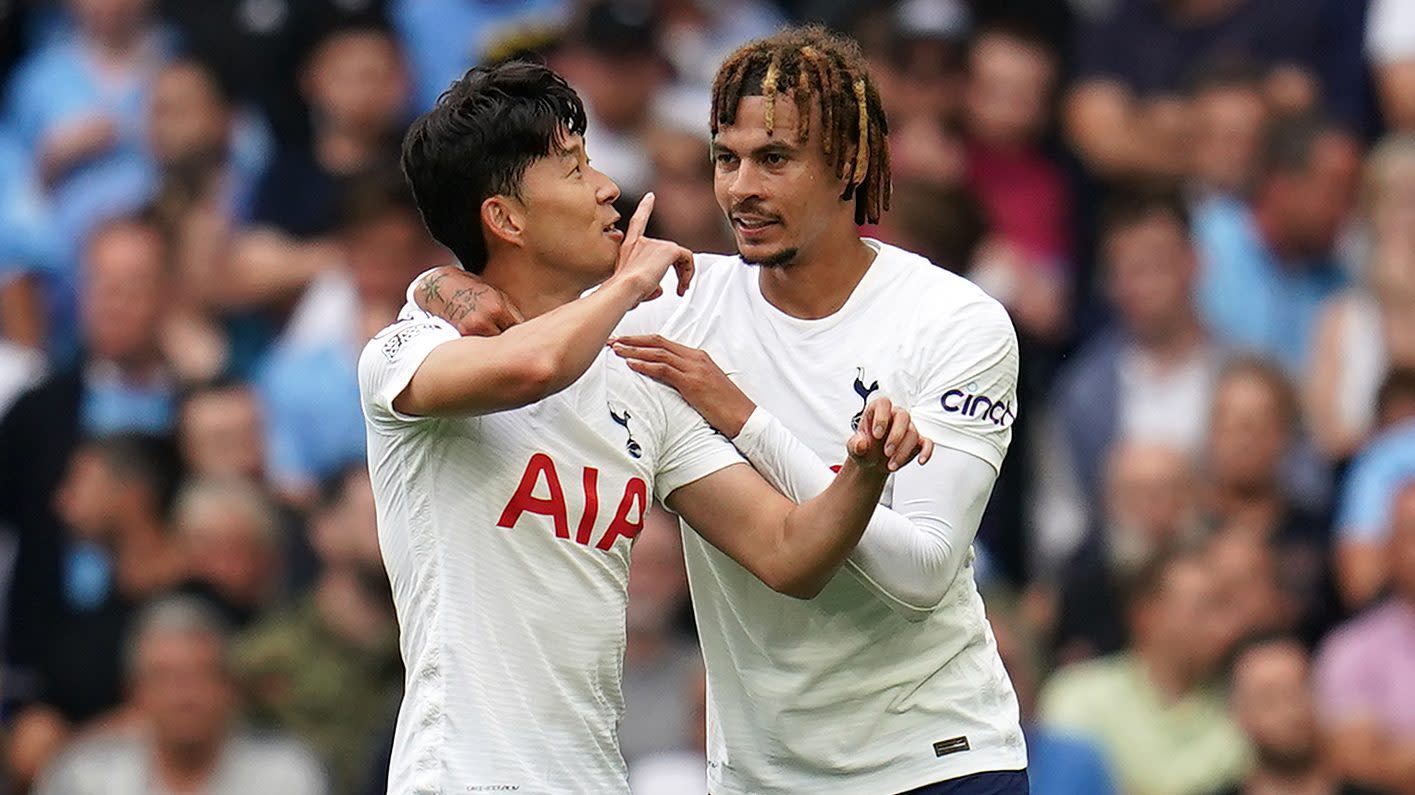 ProSoccerTalk is back with another year of video content, alongside the written work you’ve come to know, for the 2021-22 Premier League season.

Each week ProSoccerTalk writers Joe Prince-Wright, Andy Edwards, and Nick Mendola will analyze the Premier League action, preview the fixtures, and handle the big news from around the soccer world.

Expect opinions, analysis, and insight, as well as plenty of banter along the way and maybe a beer or two among these Premier League videos…

Basically, they have these chats on their own anyway so we thought we would record them and let them loose on the Premier League, USMNT, and everything in-between. This is going to be a lot of fun and a lighthearted look at all of the action from across the soccer world each week.

With JPW is based in England and heading to PL games and traveling to stadiums/training grounds, plus Andy and Nick based Stateside, we will be checking in with them regularly to get their views on just about anything when it comes to Pro Soccer. Because, well, ProSoccerTalk.

Below we break down the latest news across the Premier League

Joe Prince-Wright, Andy Edwards and Nick Mendola break down a busy Matchweek 1 around the Premier League, from Tottenham surprising without Harry Kane to Manchester United looking ready for a title run.

Thoughts within (video at top of page).

Is Paul Pogba to PSG “inevitable” at this point?

JPW, Andy and Nick run through the latest Premier League transfer rumors, including Paul Pogba’s “inevitable” departure from Manchester United, to the drama surrounding Harry Kane, and a wild swap deal between Arsenal and Barcelona that includes Pierre-Emerick Aubameyang and Philippe Coutinho.

JPW, Andy and Nick gear up for a big second week in the Premier League and outline what the biggest matchups are coming off the opening week of the season.