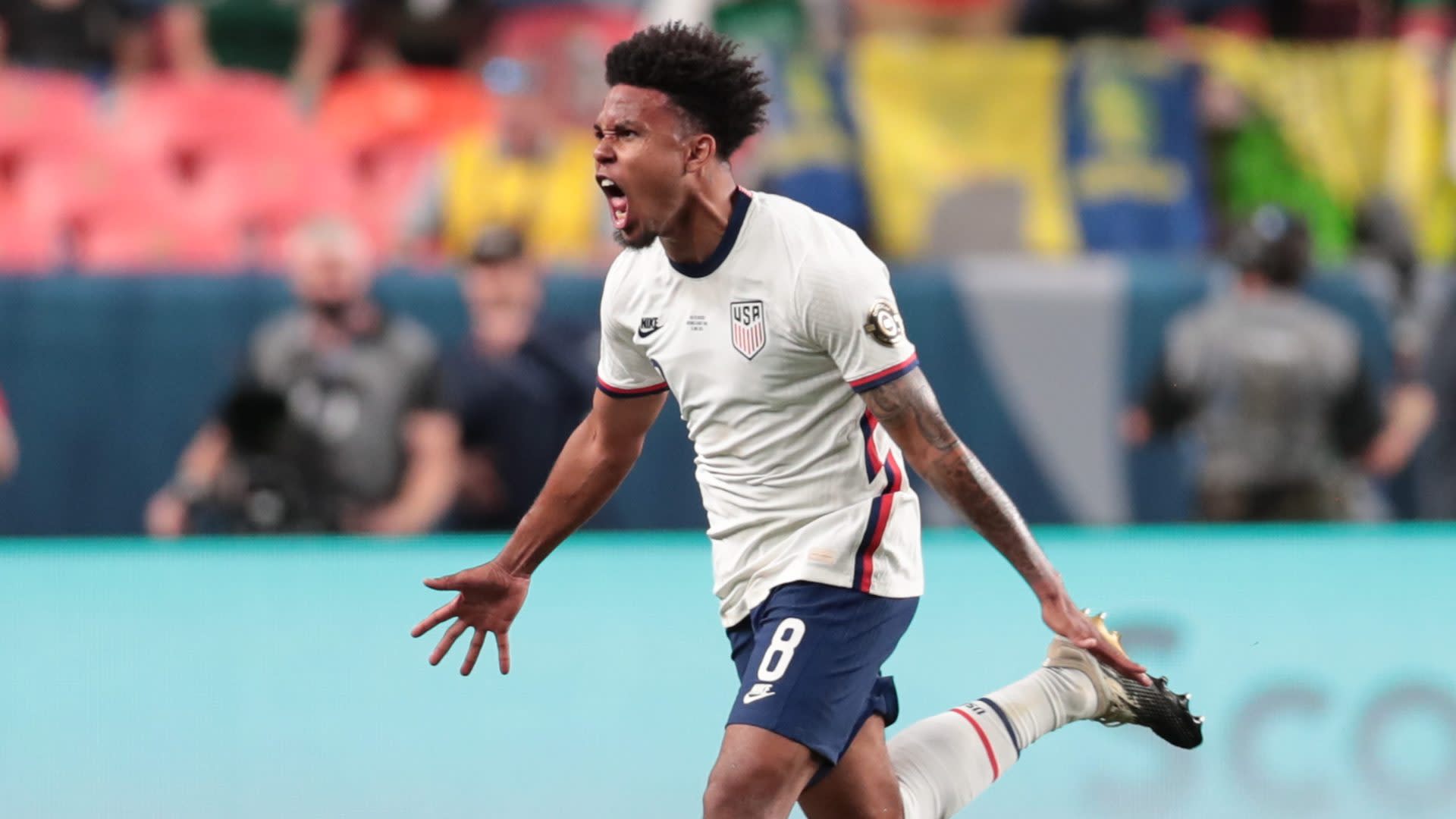 The USMNT’s path to the 2022 World Cup in Qatar has been finalized, with the full schedule of CONCACAF’s octagonal round of qualifying revealed on Wednesday.

Most notably, USMNT – Mexico is set for later this year, Nov. 12 (matchday 7), in a yet-to-be-determined location. We’re guessing that one will be played somewhere in the northern half of the United States, perhaps where snow is a possibility in mid-November.

Canada, El Salvador, and Panama were all victorious on Tuesday, as they advanced to round out the third (and final) round of World Cup qualifying in CONCACAF. As the “octagonal” name clearly indicates, eight teams will battle in the home-and-away, round-robin stage to determine which three nations qualify for the 2022 World Cup. The 4th-place finishers in CONCACAF will head to the inter-confederation playoffs where they will face a nation from either South America, Africa or Oceania (to be drawn at a later date).