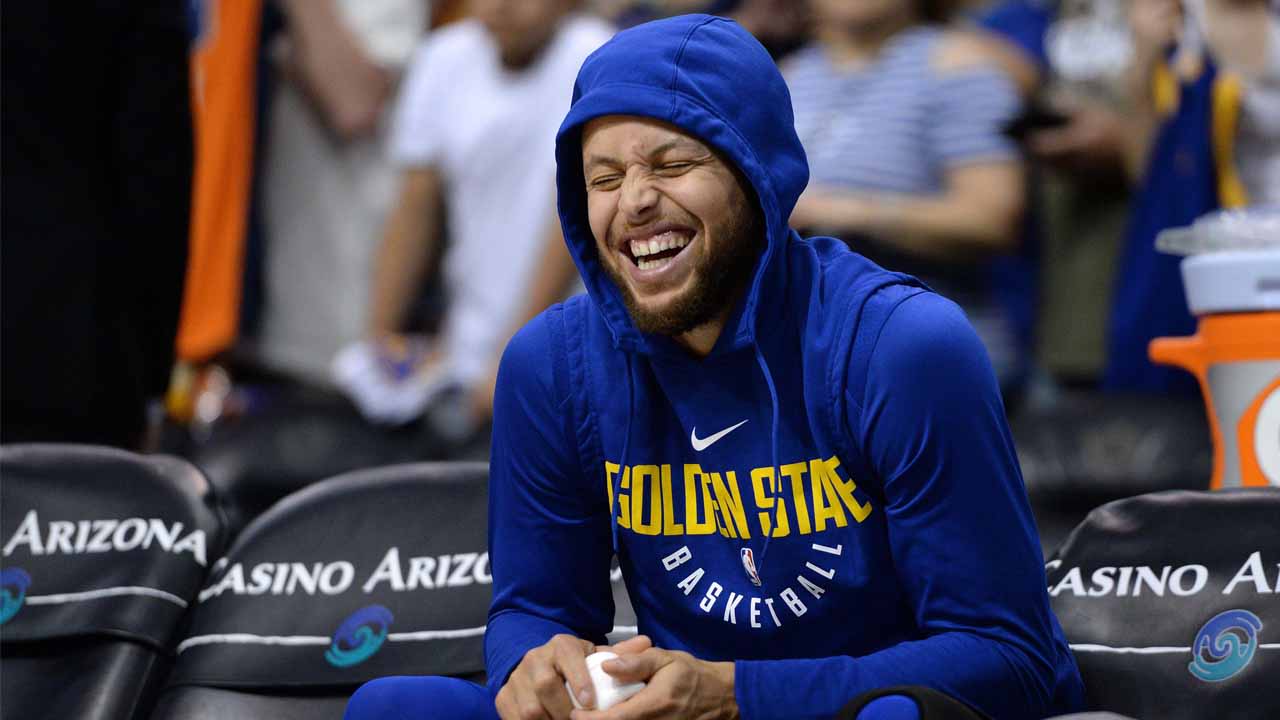 Steph Curry is the greatest shooter of all time, and there is an abundance of statistics to back that up.

Here’s one of them:

Points Per Shot Attempt is a statistic that measures a player’s efficiency when shooting the ball. It is calculated by dividing the total points by the total field goal attempts.

As the greatest shooter of all time, Steph has (understandably) excelled in this metric. Landing in the 97th percentile for 10 straight seasons, Curry has been consistently efficient — even more so than some of the league’s other elite shooters.

RELATED: Moody can help Warriors right away, but must keep developing

Damian Lillard and Kyrie Irving are two of the very few players who can challenge Curry in most shooting metrics. They might put up impressive numbers themselves, but at nowhere near the level of consistency Curry has throughout his 12-year career.

With no sign of slowing down anytime soon, Curry likely will make it 11th straight seasons in the 97th percentile of Points Per Shot Attempt.