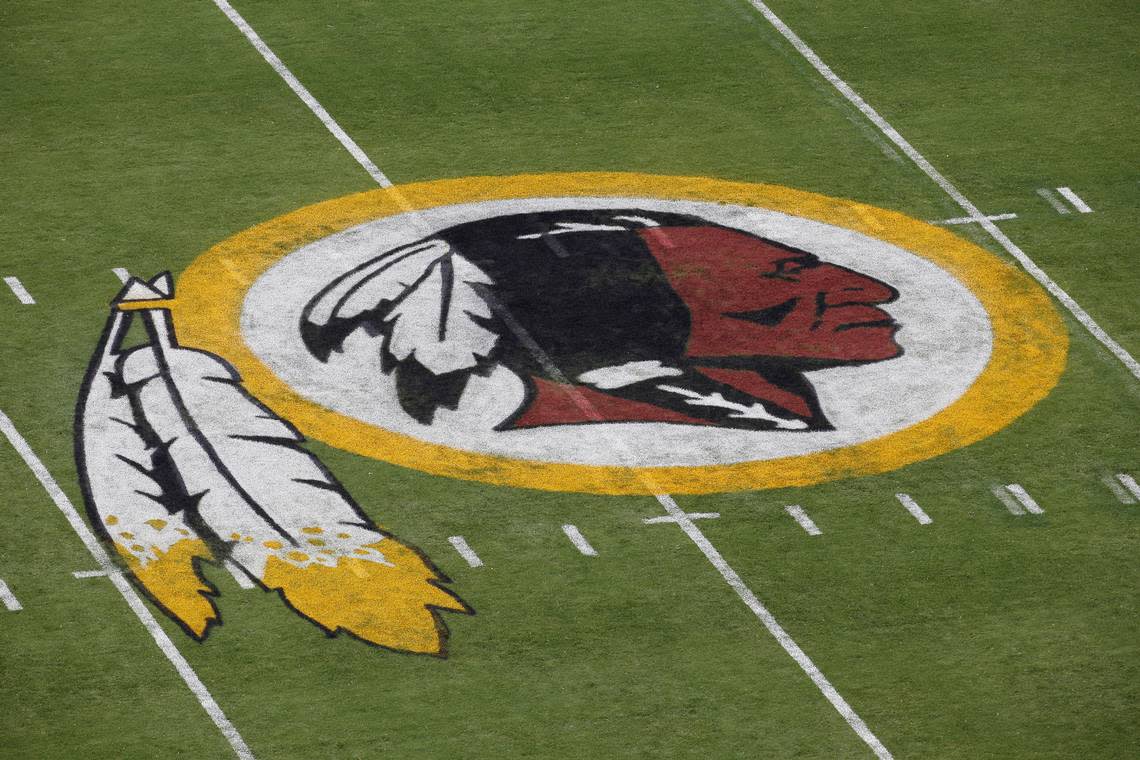 Momentum is building for Washington’s NFL team to change its nickname.

On Thursday, FedEx released a statement saying it had asked the team to come up with a new name.

“We have communicated to the team in Washington our request that they change the team name,” FedEx said in the statement, per NFL.com.

As CNBC noted, FedEx paid $205 million in 1998 for Washington’s stadium naming rights in a deal that runs through 2025. CEO Frederick Smith is a minority owner of the team.

Nike removed all of Washington’s gear from its site, Sports Insider noted. Washington D.C.’s mayor said last month it was time for a nickname change.

If Washington owner Daniel Snyder decides to make the name change, fans have offered up some options for a replacement, along with mock-ups. Here is a look at five of them:

I actually do like the idea of the Washington Redtails. Look up the background on them.

I think I have an idea for the Washington Redskins.

They should rebrand as the DC Defenders. I created a mock-up of what their new uniforms might look like.

I say «Pigskins». Keeps the «skins» nickname. Keeps the song with minor tweaks. Connects to the «hogs».

Here are a couple of other options, starting with the name of the Washington team in the movie “The Replacements.”

Washington Warriors??? If you have to change the name there is only one acceptable answer…..Sentinels! Then first game Shane Falco takes the first snap….it freakin writes itself! pic.twitter.com/FM58THpGAY

No logos here, just the reason behind the name:

We have the @Nationals and the @Capitals, so how about the @Redskins just make themselves the Federals. Logo can be an Eagle, mascot can be Fred the Fed (Eagle in Secret Service looking uniform), cheer group called The Feds, “Fed”Ex sponsor already. Team colors tbd.