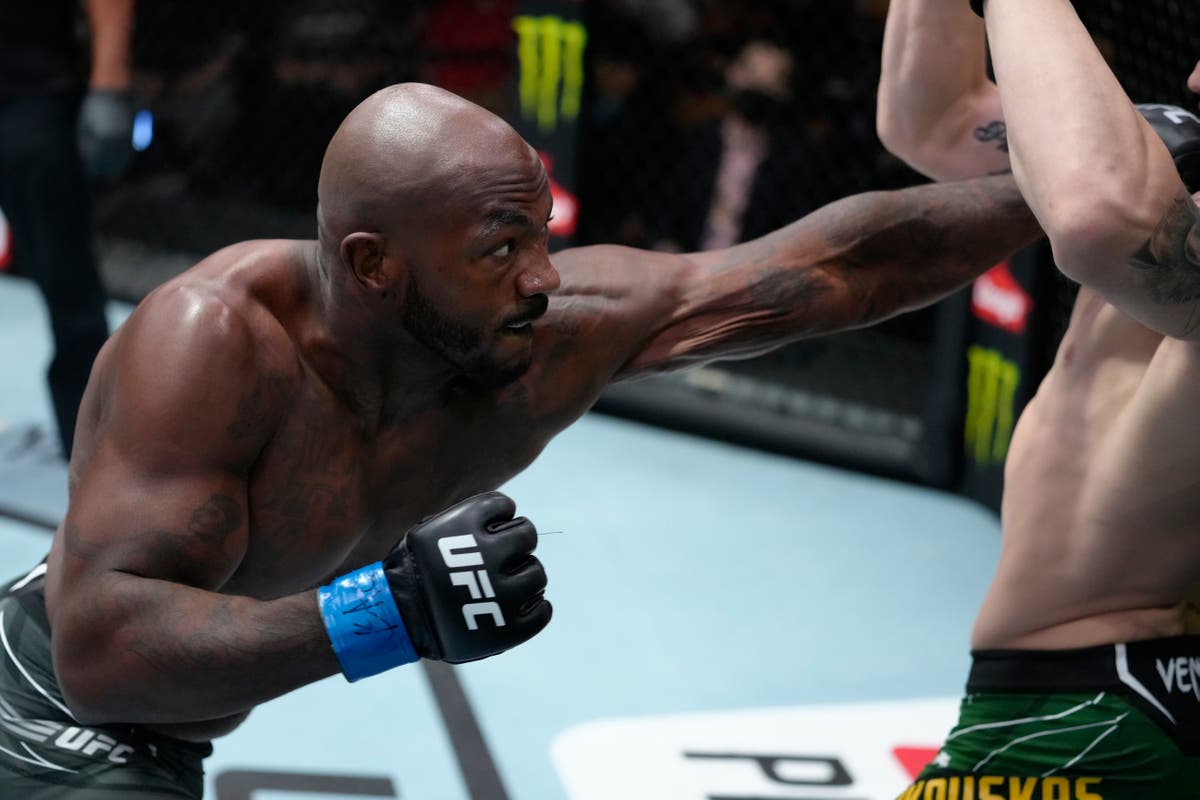 A number of UFC fighters have called for Khalil Rountree’s controversial kicking technique to be banned after the American star seriously injured opponent Modestas Bukauskas in a brutal TKO.

Roundtree aimed an oblique kick at Bukauskas’ left knee, which buckled under the contact as the Lithuanian fighter collapsed in the ring during the UFC Vegas 36 bout on Saturday.

Following the fight, several notable names in the UFC, including middleweight contender, Kevin Gastelum argued that the technique should not be allowed in the organisation.

“This strike should be illegal,” Gastelum tweeted. “It is a career ender.” Jamahal Hill, the American heavyweight, added, “That’s exactly why that s*** shouldn’t be allowed!” while welterweight Belal Muhammad stated: “That technique should be banned, that’s career changing.”

A further comment from lightweight Vinc Pichel read: “I don’t care if I’m unpopular for this but that bulls*** kick should be banned.”

Bukauskas, who is set to undergo an MRI to discover the extent of injury but is expected to have suffered knee ligament damage, defended Rountree’s strike and said it was his responsibility to defend himself from the kick.

“Please give my opponent some slack, that kick was all good,” Bukauskas posted on social media in defence of his opponent. “It was my job to defend and I didn’t. Let the man enjoy his victory.”

Rountree later posted a video montage of the oblique kick on his Instagram in defence of the technique, which can also be used as a defensive move to push the opponent away.

“Overwhelmed with lots of different emotions. But I’m grateful for your support,” he wrote. “Fighting has its ups and downs and although it’s entertaining to the masses is f****** dangerous and anything can happen.

“I spoke with my opponent after the match and wished him a speedy recovery because he will come back stronger and better as all great fighters do.”