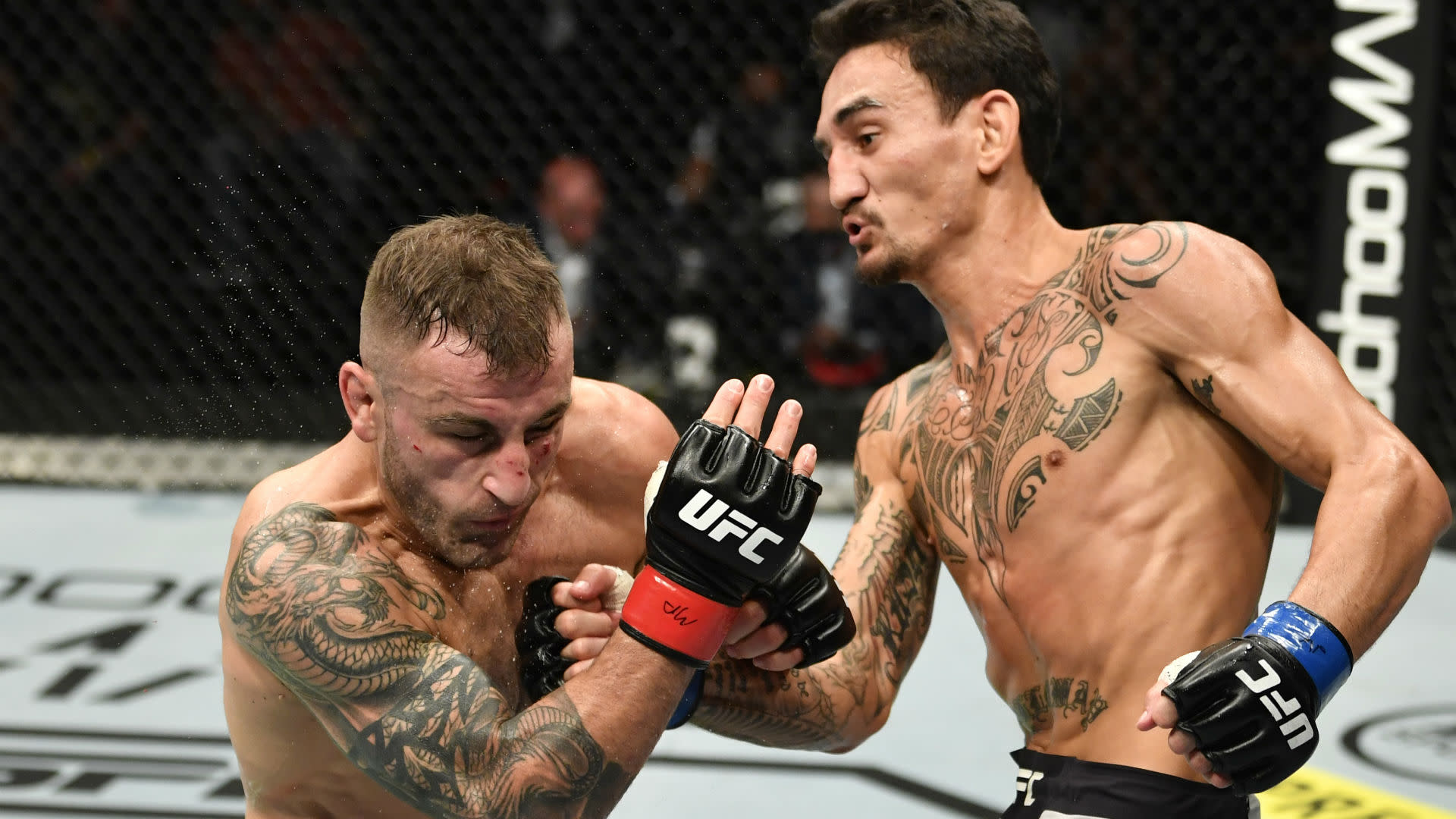 Volkanovski battled to a successful first defence of his belt, eking out a split-decision triumph for a second victory over former champion Holloway.

All three judges awarded Holloway the first two rounds, before Volkanowski did enough on two of the three cards to edge the verdict.

That was certainly not how White saw things at UFC 251 on ‘Fight Island’ in Abu Dhabi.

«You can’t leave it to these guys. We’ve got some bad judging,» White said at the post-fight news conference.

«I’m sure [Holloway] is devastated. Did anybody here score it for Volkanovski? Anybody? Nobody in the media? I don’t know. We’ll have to figure it out.

«Looks like we’ve got to tighten up our refs and judges here on Fight Island.»

Volkanowski extended his winning run to nine fights – the fourth-longest active streak in UFC – and conceded he was forced to adapt by Holloway, using takedowns to ultimately decisive effect.

«I’m always going to play what’s in front of me. I’m a well-rounded fighter. I wasn’t using the right kick as much – it’s still bloody sore from the last fight,» he said.

«Once I touched that I couldn’t really use it and then it happened with the left leg. The pain wouldn’t go away but I kept using it anyway, trying to break that rhythm.

«He’s tough, he’s a gamer. We’re both hard workers but I got the job done. No one can outdo me in there.

«Nothing but respect to Max. I know we had words, maybe he was trying to get in my head. Again, he did well, but I got the job done.»