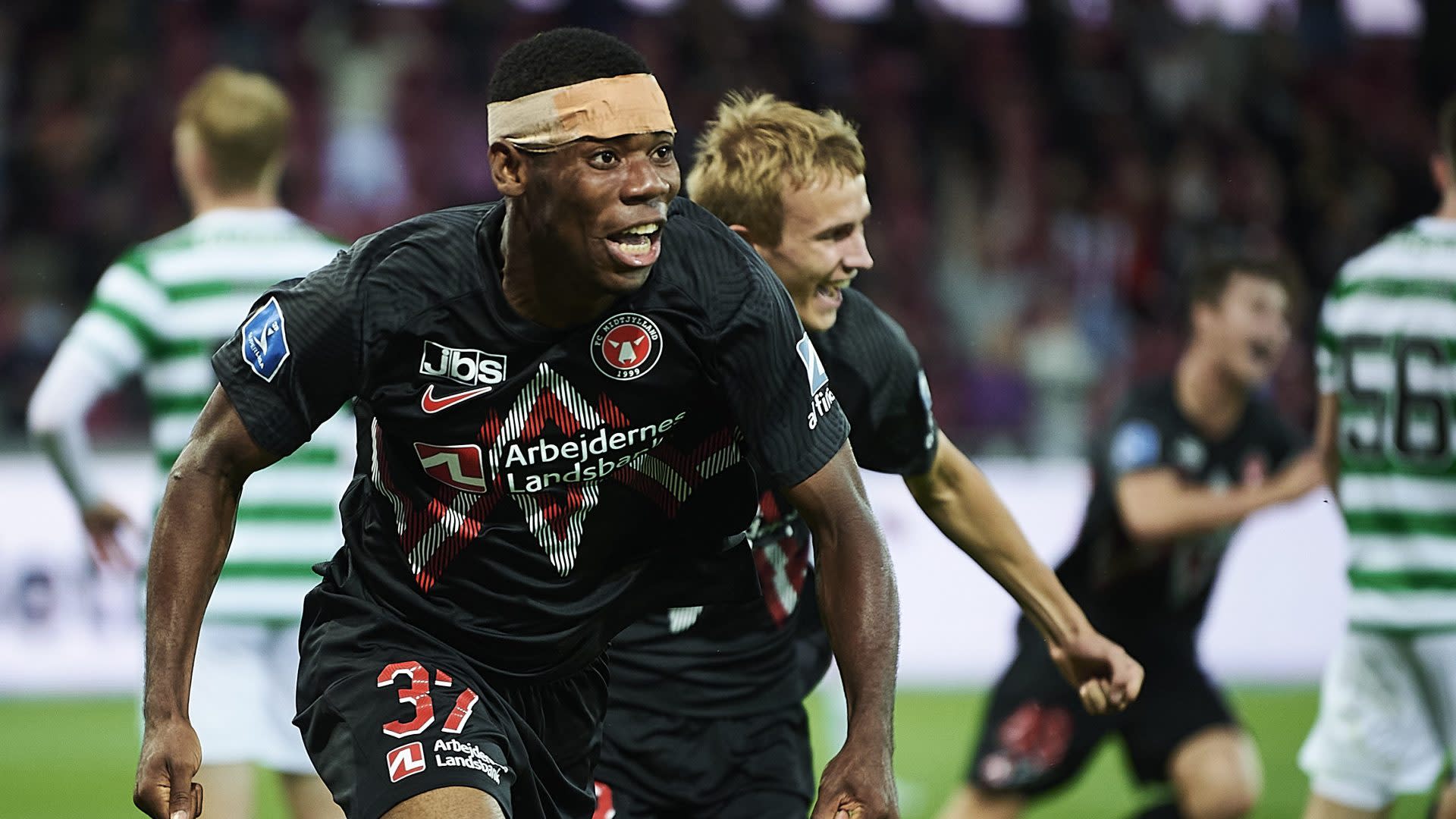 UEFA Champions League qualification continued on Wednesday, without any group stage spots on the line (quite yet), and one of Scotland’s giants was felled by Danish opposition.

Celtic entered Wednesday’s second leg in quite an unfavorable position (especially without away goals in play) — level at 1-1 after the first leg, needing a victory away from home — to advance to the penultimate qualifying round ahead of the Champions League group stage.

Callum McGregor made it look possible — maybe even likely — when he scored a sensational, Champions League-caliber volley to put Celtic 1-0 up in the 48th minute. McGregor used his chest to control the ball 23 yards from goal and stepped into his left-footed strike with a quick swivel and even quicker trigger.

The lead, however, lasted just 13 minutes before Awer Mabil headed home to equalize in the 61st. A winner wasn’t forthcoming in regular time, but Midtjylland needed just four minutes of extra time to take a lead they would never relinquish. Raphael Onyedika slammed a close-range finish past Scott Bain on 94 minutes.

As a result of their shortcomings in the Champions League qualifying rounds, Celtic will now head to the third (and penultimate) round of Europa League qualification, where they will face Czech side Jablonec next week.

Fellow Scottish and Glasgow side Rangers are set to enter Champions League qualifying in the next round, as they take on Swedish side Malmo.