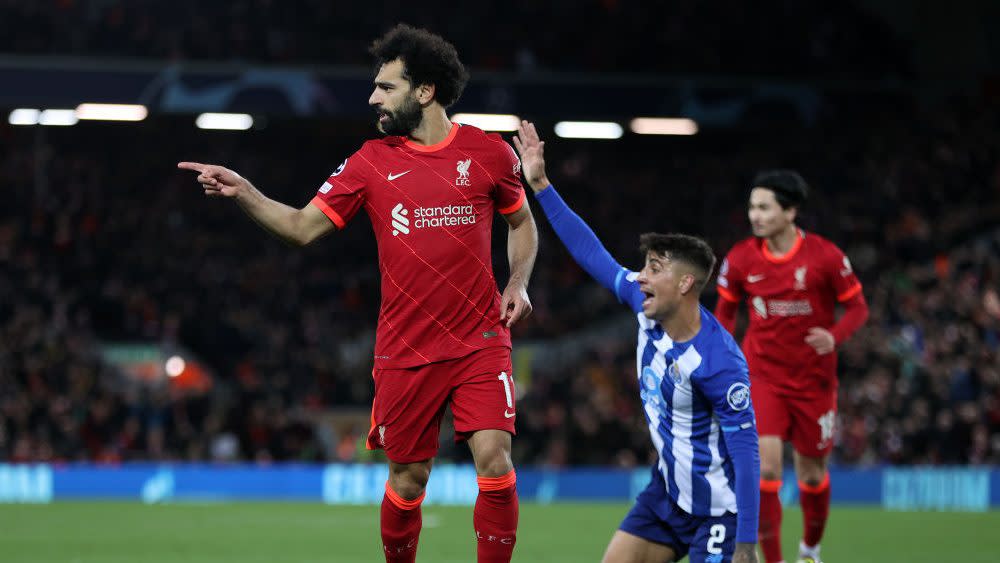 If Tuesday’s UEFA Champions League action kinda played to the script, Wednesday made sure to remind us to be thankful for the competition.

Paris Saint-Germain, Real Madrid, Inter Milan, and Sporting Lisbon found their ways to the knockout rounds, but there’s so much left to decide thanks to AC Milan and others handling their business.

Already into the Round of 16 were Manchester City, Liverpool, Ajax, Bayern Munich, Manchester United, Chelsea, and Juventus.

Jesse Marsch and his men stayed alive for the Europa League in style, as Brugge is going to need some serious good fortune to find its way into third above the Bundesliga outfit.

USMNT midfielder Tyler Adams was suspended from the match, but Leipzig’s firepower might’ve won with the entire defensive backbone missing, as Christopher Nkunku had a goal and two assists while Emil Forsberg bagged a brace.

Kylian Mbappe put PSG ahead just after halftime at the Etihad Stadium, but Gabriel Jesus stepped in to remind the world that Man City does have a center forward option.

It helped that PSG couldn’t handle crosses into tight areas, as Jesus assisted Raheem Sterling’s equalizer before taking a Bernardo Silva touch and putting Man City atop the group.

Clinical work of a difficult finish for Jesus on his goal.

Zlatan Ibrahimovic subbed in for an injured Olivier Giroud and played a big role in Milan collecting a huge win at the Wanda Metropolitano.

Franck Kessie assisted Junior Messias’ winner late in Spain to push Milan above Atleti on tiebreakers and a point back of Porto in Group B.

Four years ago Junior Messias was playing semi-professional football in the fourth tier of Italian football.

Thiago Alcantara scored a borderline intoxicating goal to lead a heavily-changed Liverpool past its Anfield visitors on Wednesday.

Mohamed Salah scored off a Jordan Henderson assist before leaving the match in the 70th minute, as Jurgen Klopp handed significant minutes to several unusual players.

Erik ten Hag’s Ajax will be seeded as a Sebastien Haller equalizer and match-winner drove the Dutch heroes past their Turkish hosts.

Rachid Ghezzal went ahead through a 22nd minute penalty but is now a few weeks away from finishing a group stage without a goal.

It’ll be the Europa League for BVB, who already trailed 2-0 on a Pedro Goncalves double when Emre Can was sent off for violent conduct.

Pedro Porro made it 3-0 after his penalty was saved, and BVB only managed a Donyell Malen goal in stoppage time to settle into third with six points.

A brace from Edin Dzeko has Inter in play for a group title with a match to play.

Inter’s 10 points are two back of Madrid but the Italians will host Real on Dec. 7 where a win will send them atop Group D.

Predictably, Sheriff’s Cinderella story will have be best told In the Europa League, as Real avoided a second setback against the Moldovan set.

Here’s a Karim Benzema goal on the day he learned of a suspended jail sentence.