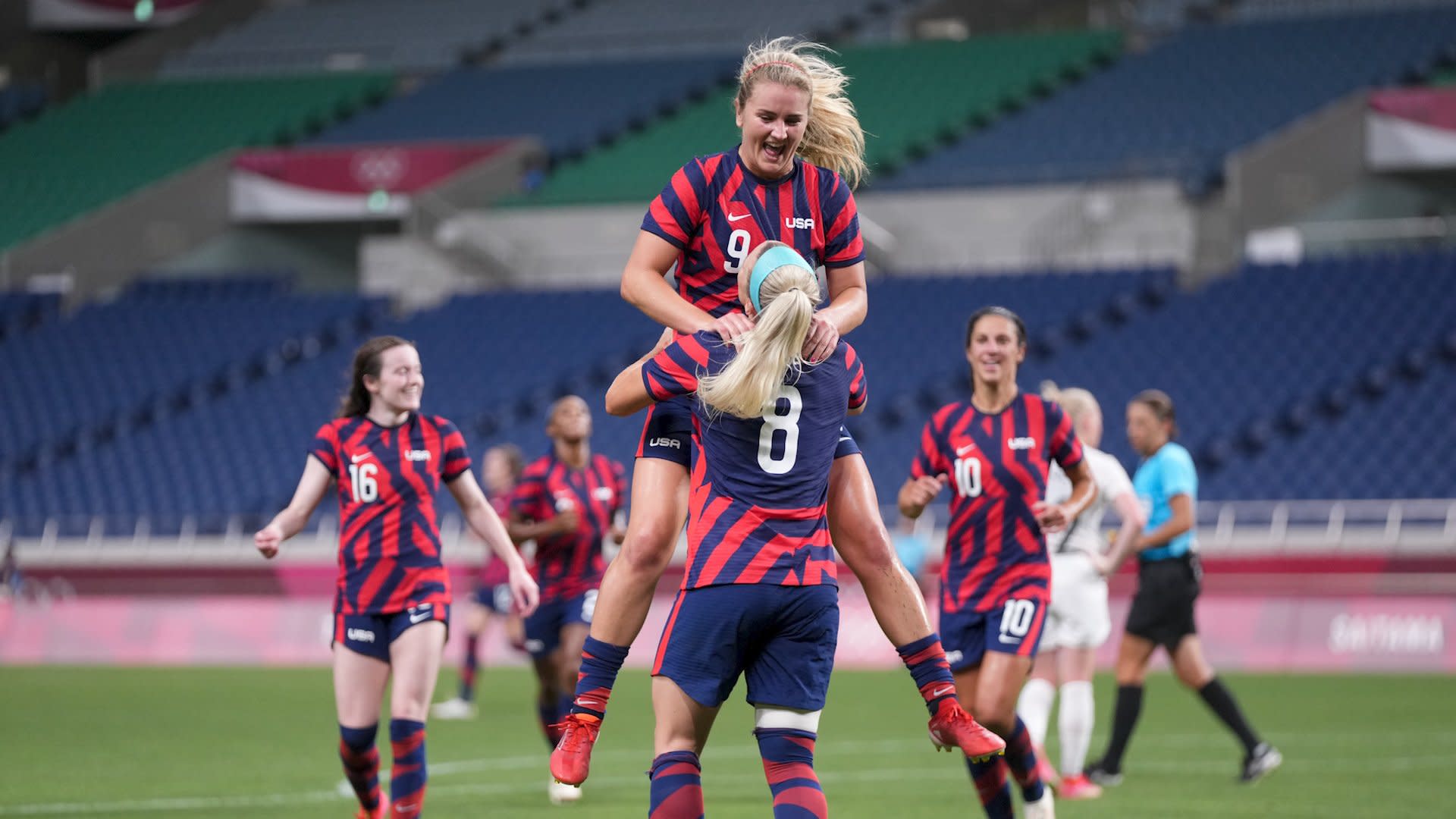 The United States women’s soccer team competes in their final match of group play against Australia before the quarterfinals begin.

Both teams have one win and one loss, meaning that a victory in the final game would automatically send that team to the quarterfinals. There’s a chance for the loser to advance, but they will have to wait on the rest of the games and see how everything shakes out.

If the United States were to lose, they would finish as the No. 3 seed in Group G. The two teams in each group, in addition to the two best No. 3 seeds, advance to the quarterfinals, so there would still be a chance the U.S. could advance. But everything is easier if they beat Australia.

The United States bounced back after their opening 3-0 loss to Sweden with a 6-1 thumping of New Zealand. Four different Americans scored, in addition to two own goals allowed by New Zealand. Alex Morgan, Rose Lavelle, Christen Press and Lindsey Horan each scored for the U.S.

Australia snuck by New Zealand 2-1 in their first game, but they too were on the other end of a loss to Sweden, losing 4-2 in their last game.

The game is set to kick off at 4 a.m. ET on Tuesday, July 27 where you can watch it live on USA today or stream it here.