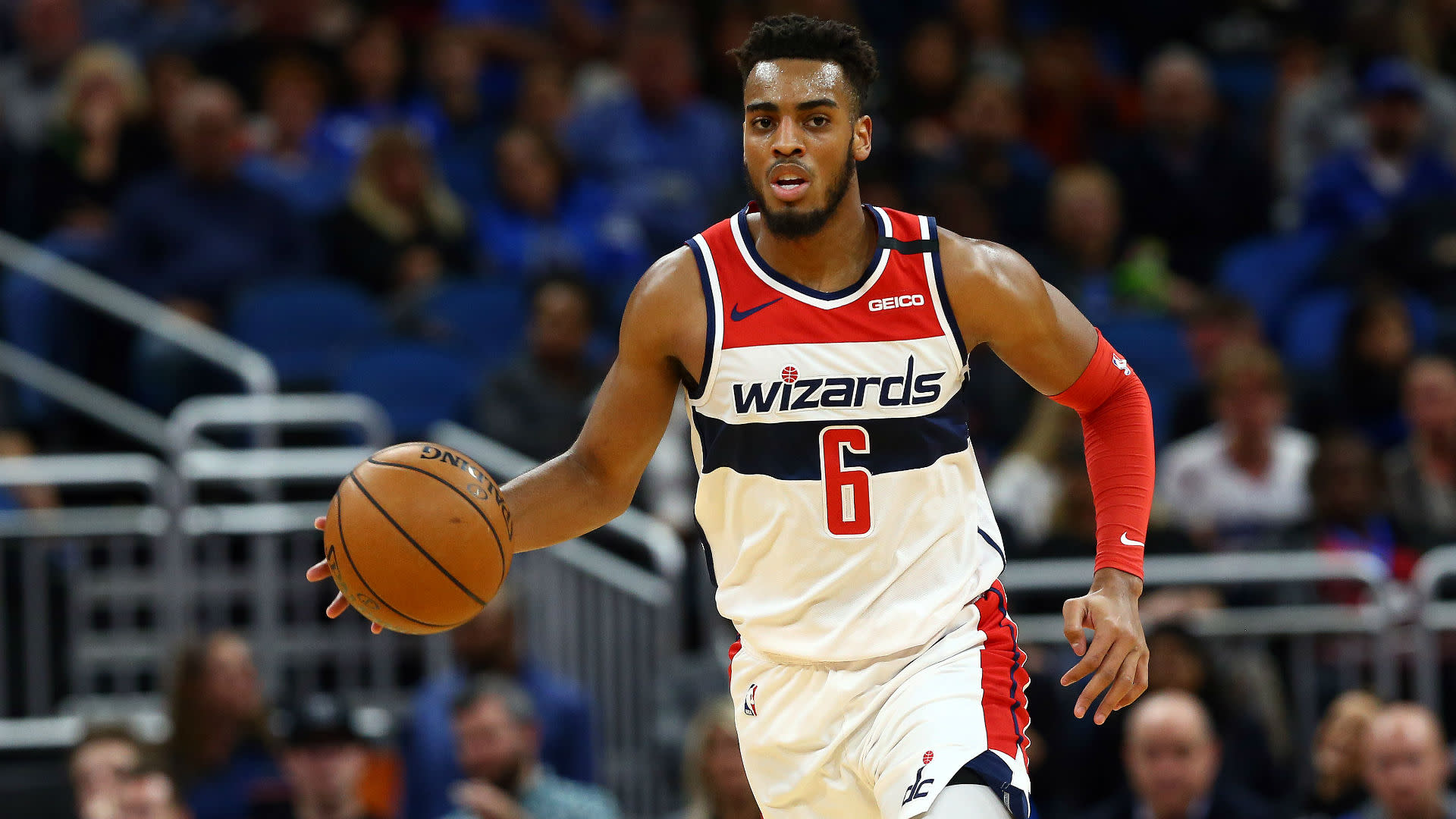 Troy Brown Jr. was one of the Wizards’ most impressive players in their exhibition schedule opener against the Nuggets, but he will not play against the Clippers on Saturday night due to a sprained right thumb.

Brown jammed his thumb in the final minutes of practice on Friday, according to head coach Scott Brooks. Jerome Robinson will start in his place against the team the Wizards acquired him from in a February trade.

«He won’t play tonight. It’s not serious,» Brooks said of Brown. «Just want to hold him out. Tomorrow’s an off-day, so give him another day’s rest and then hopefully he’s good for the next day.»

Brown, who turns 21 next week, shined against Denver with 12 points, six rebounds, five assists and three steals. He is assuming more responsibility in the Wizards’ offense with Bradley Beal and Davis Bertans out and delivered with a strong first impression.

If it is indeed not serious, then Brown should be back in the mix soon. Still, it is an unfortunate development for a promising young player who has a lot to gain out of every game the Wizards play in Orlando.

A 2018 first round pick, Brown is averaging 9.7 points and 5.3 rebounds this season. With him out, expect Robinson to play a large share of the minutes at shooting guard along with Jerian Grant. It would not be surprising if the Wizards tried some three-guard lineups as well.