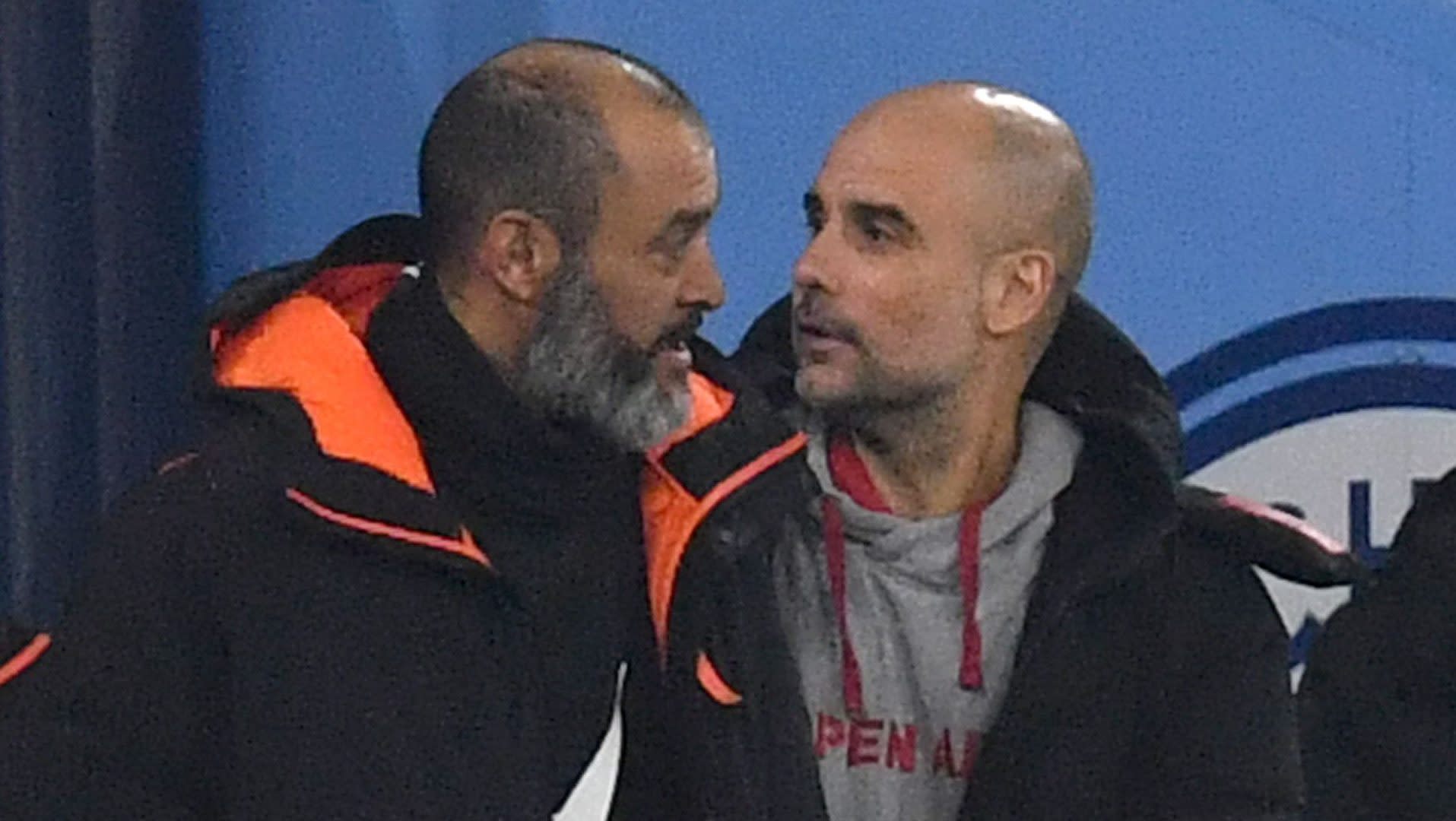 The fixture makers didn’t give Nuno Espirito Santo and his new-look Tottenham Hotspur any time before a major test, as depleted defending champions Manchester City visit North London on Sunday (Watch live at 9am ET on NBCSN and online via NBCSports.com.

This was a series for the hosts last season, as Tottenham beat Man City 2-0 in North London and the eventual champions got payback in a 3-0 win at the Etihad Stadium.

Will Harry Kane play? Is John Stones ready to feature, and how about Jack Grealish? Will geese play any role in Man City’s formation. We have so… many… questions.

Here’s everything you need to know ahead of Tottenham – Man City.

Summer injuries and transfer drama will cost this match some of its marquee names.

Man City is without Kevin De Bruyne and Phil Foden as both work out foot injuries, while Liam Delap is also unavailable. There are questions as to whether Ederson, Raheem Sterling, Kyle Walker, Gabriel Jesus, and John Stones will be fit to start after late starts to their preseasons.

Tottenham will have Harry Kane available but it’s difficult to see him starting having just returned from his post-international break, especially against the team most likely to try to sign him this transfer window. Ryan Sessegnon is out, while Japhet Tanganga has a small injury and faces a fitness test. Tanguy Ndombele is also a question mark in several ways, while Cristian Romero is a fitness concern.

Tottenham might be home but the oddsmakers still give them unfavorable odds to win at +425. Man City is -167 even with their absences, both certain and potential absences. A draw is deemed nearly as unlikely as a win at +300.

This will sound a bit odd given that it’s August, but predicting two-straight non-wins for Man City this early seems like trying a bit too hard. It took a penalty for Leicester City to win the Community Shield but it seems like it’ll take more than a single break for Nuno to put an impressive marker down, even at home. Jack Grealish, now? Marker away… and let’s keep an eye out for impressive preseason man Samuel Edozie. Tottenham 1-3 Man City.

How to watch Tottenham – Man City stream and start time