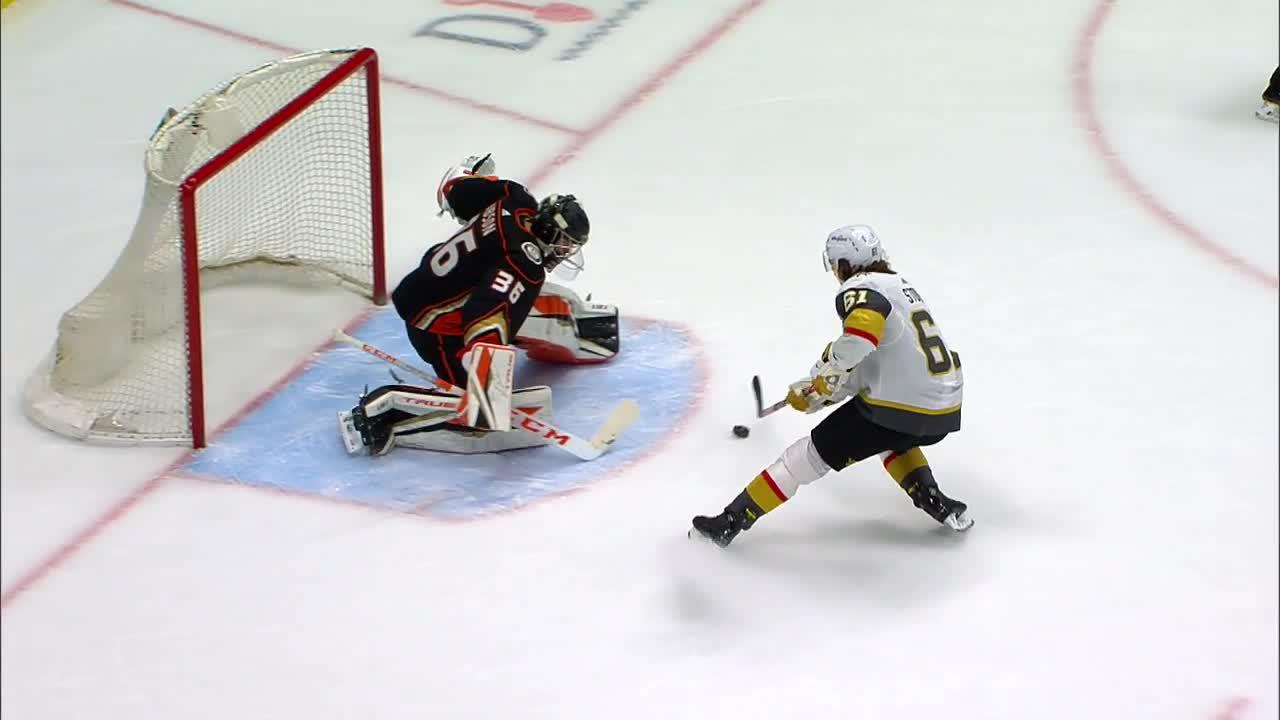 Alex Salmond has said that an independent Scotland should not immediately pursue full EU membership and must establish its own currency “immediately”, in a fresh attack on Nicola Sturgeon’s constitutional strategy. The former First Minister claimed the SNP case for separation was “frozen in aspic” and had not taken account of drastic changes since he led the Yes campaign to defeat in 2014. He suggested that an independent Scotland should initially have a Norway-style relationship with Europe, as a member of European Free Trade Association (EFTA), saying this would allow Scotland to maintain access to the UK internal market and British common travel area. Ms Sturgeon remains determined to rejoin the EU, even though this would likely mean a land border with England and trade barriers with the UK, with which Scottish firms do the majority of their business. The Alba leader, who wants his new party to establish a Holyrood “supermajority” for independence after May’s election, also criticised the SNP’s currency stance.

Horton-Tucker comes up big in OT as Lakers edge Knicks

Horton-Tucker comes up big in OT as Lakers edge Knicks

Wesley Matthews with a 2-pointer vs the New York Knicks

Andre Drummond with a dunk vs the New York Knicks