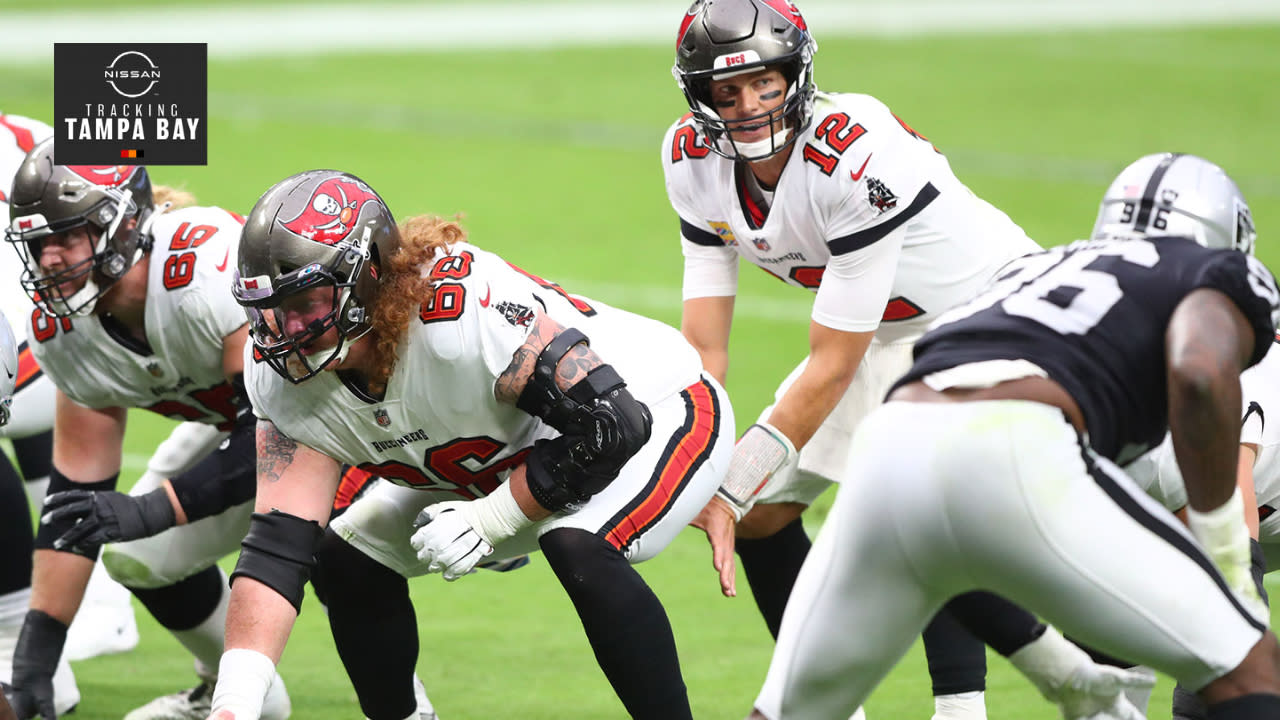 When it comes to his fellow players, Tom Brady doesn’t seem all that thrilled with Thursday’s report from Forbes that the average value of an NFL franchise climbed 14 percent last year.

Citing a 20 percent drop in the salary cap, as well as new media deals which were announced after the 2021 cap had been set, Brady posted to his Instagram story that «NFL players better wake up,» tagging the NFLPA’s account.

Next Pats: What’s the best-case scenario with N’Keal Harry?

Brady’s former team, the New England Patriots, were the second-most valuable franchise in 2020 and again in 2021, according to Forbes.

His new team, the Tampa Bay Buccaneers, rank as the 21st-most valuable team — but saw an increase in value of 29 percent from 2020 to 2021, thanks in large part to the addition of Brady and subsequent Super Bowl run, the club’s first postseason appearance in 13 years.