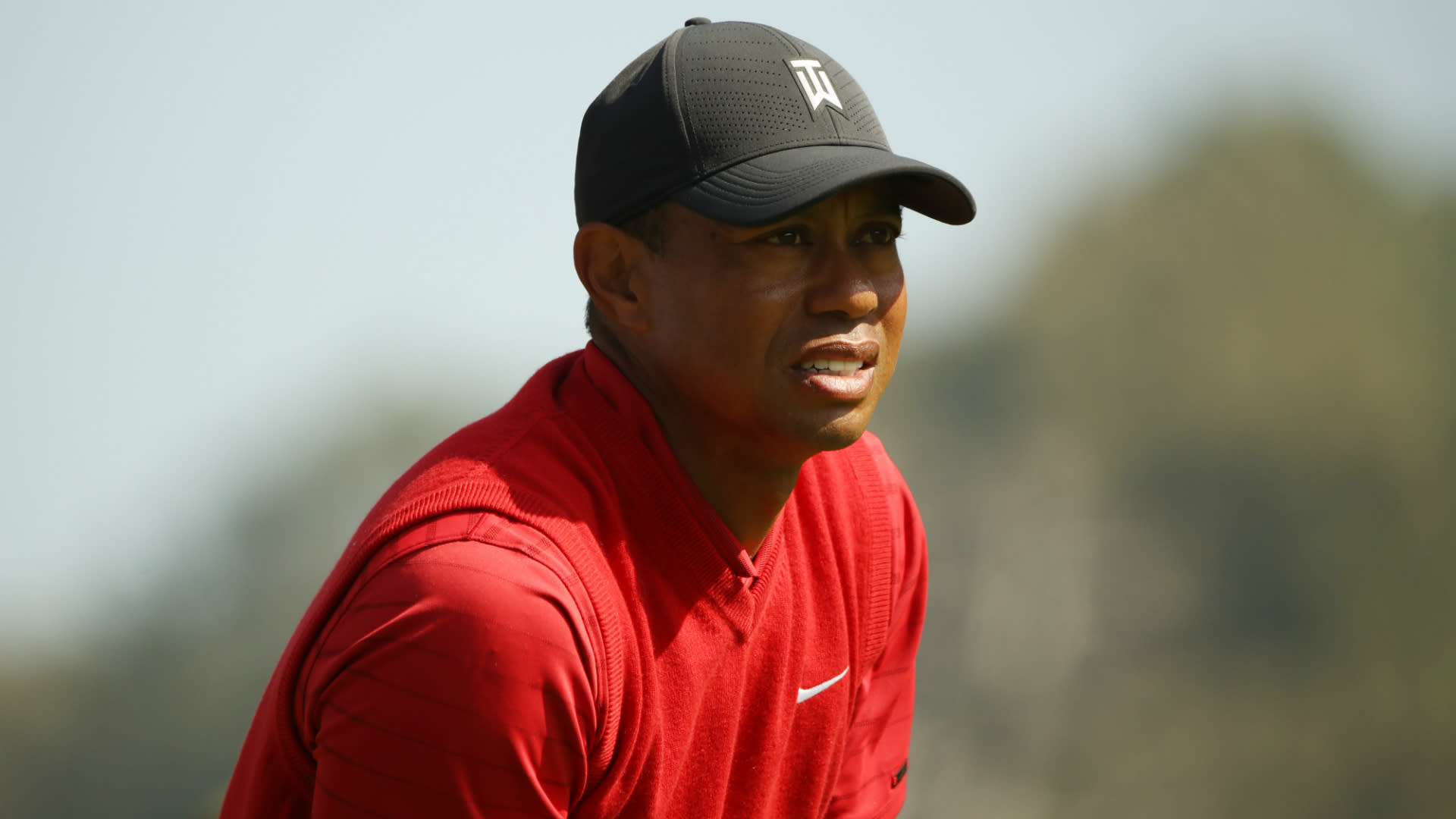 The 15-time major winner spoke on Tuesday, two days ahead of the Memorial Tournament getting under way.

He said golf would feel like «a different world», with «nothing to feed off» given the absence of spectators, and vowed he would go all out for victory this weekend.

But Woods also admitted his instinct when golf returned was to «stay at home and be safe», and see how early events panned out, given the threat posed by the COVID-19 pandemic.

He said that physically he feels in great shape, having been struggling fitness-wise earlier in the year, and revealed he had been playing plenty of tennis at home, watching lots of television and reading books by his favourite author Dean Koontz.

Woods, 44, has weighed up the safety elements of playing competitive sport again, given the possibility of contagion, and said: «That’s the risk that I’m taking, that’s the risk all of us are taking.

«The tour’s done a fantastic job of setting up the safety and trying to make sure all of us are protected, are safe.

«But it is a risk we are now undertaking – going outside your property and being around individuals who you don’t know where they’ve been or what they’ve been doing.

«We’ve had to make adjustments but it’s a risk that I’m willing to take.»

Woods was out on the Ohio course early on Tuesday with Thomas, who playfully had suggested golf’s greatest player of the past 30 years was hiding away.

«I got a bunch of texts and a bunch of calls when he said that and hence I’m out here,» Woods said, laughing.

«So I’m not afraid of JT anymore, I’ve gotten over that, and here we are.»

He said it would be strange to play without «the noise, the energy that people bring».

«It’s silence and a different world,» he added. «Even at college I had a few people following me.»

The PGA Tour has been up and running since mid-June, and last week’s Workday Charity Open tournament took place at the same Muirfield Village course that will host the Memorial Tournament.

Woods clearly gave thought to playing from the off, but was wary of how the resumption might pan out.

«I did consider playing – I tried to figure out if I should play or not,» he said. «I just felt it was better to stay at home and be safe.

«I’m used to playing with lots of people around me and having lots of people having a direct line to me. That puts not only myself in danger but my friends and family.

«I feel I’m comfortable enough to come out and play again and I’m excited to do it.»

Now comes the question of whether Woods can be competitive, having not played since finishing last among those who made the cut at the Genesis Invitational in February.

«I would like to say that I’m going to win the event. That’s my intent going in here and going into every event,» Woods said.

«Whether that plays out… hopefully that will be the case.»