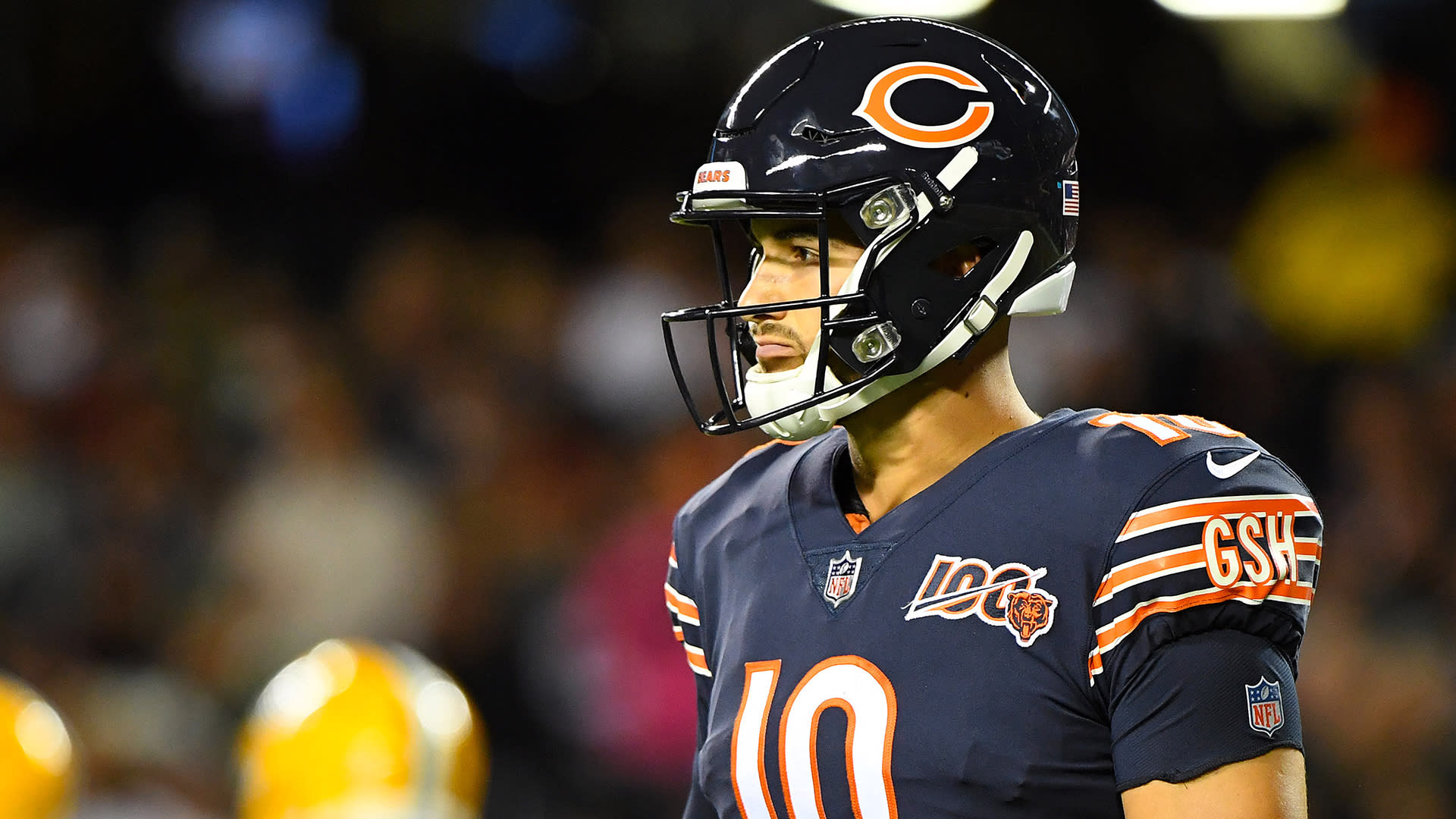 The Chicago Bears have a quarterback competition in training camp this summer that has former second overall pick, Mitch Trubisky, squaring off against former Super Bowl winner, Nick Foles. There will be plenty of time to argue who should start and who will give the Bears a better chance to win, but let’s step off the field for a moment and recognize why Trubisky makes it easy to root for him.

Check out this incredible act of kindness he displayed for the family of Jack Roche, the former Kansas football equipment manager who was killed in a car accident in July at just 21 years old:

Roche, who according to Trubisky’s letter was a big Bears fan and a Trubisky-backer, was beloved by the Kansas football community.

Trubisky is a good guy. He treats the media with respect, he has the support of his teammates in the locker room, and it’s pretty obvious that Ryan Pace and Matt Nagy want him to emerge victorious this summer. But even if he never takes another snap as the starter of the Bears, he’ll have left a lasting impression in Halas Hall for treating people the right way. And that’s bigger than any football game.