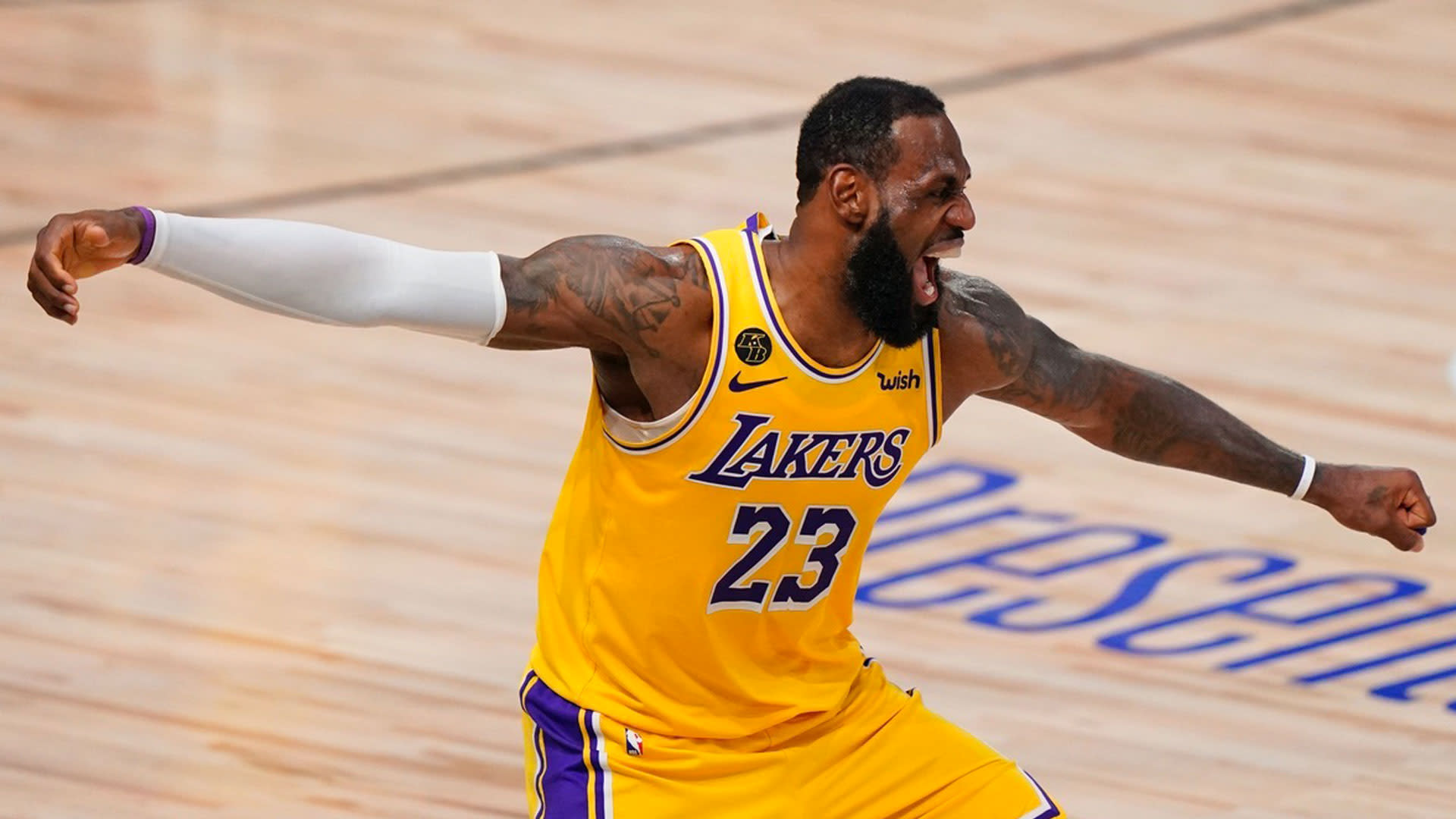 The Los Angeles Lakers took a commanding 3-1 lead in the NBA Finals with a big 102-96 win over the Miami Heat in Game 4, the Seattle Storm swept aside the Los Vegas Aces to win the WNBA championship, and Division Series play continued across MLB as the Dodgers and Braves won Game 1 of their series while the Rays and Astros took Game 2. PLUS: It turns out MJ stands for Kentavious Caldwell-Pope, the Bird-Rapinoe household is a GOAT show, and Astros fans drink the tears of their haters.