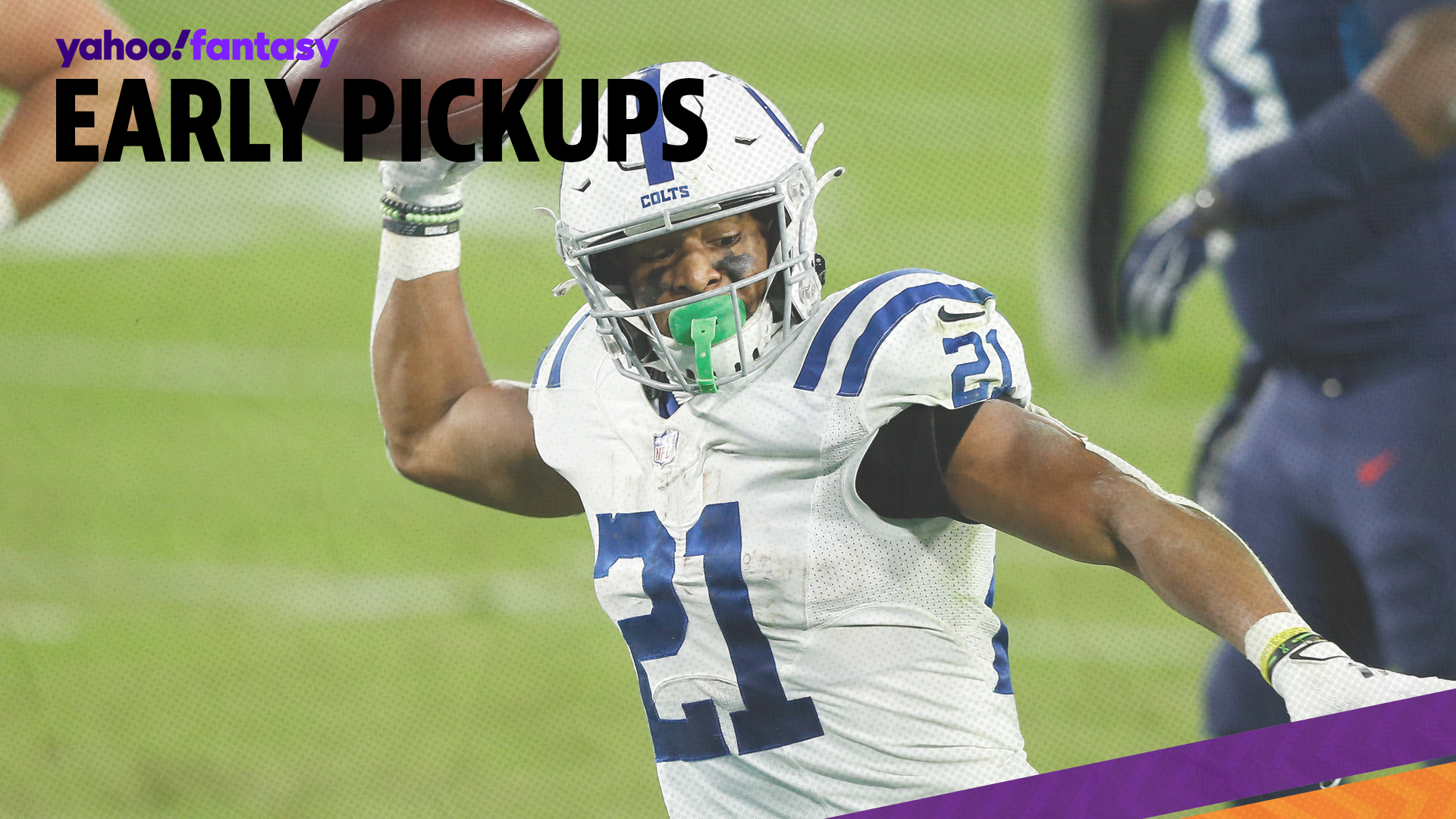 How Tiger Woods shot a 10 on a par three at the Masters: stroke by stroke

Tiger Woods recorded his highest score on a single hole in his 26-year professional career with a calamitous 10 at Augusta National’s par-three 12th on Sunday. The treacherous short hole was good to Woods in his 2019 comeback victory when fellow contenders Francesco Molinari, Brooks Koepka and Ian Poulter all found Rae’s Creek, but it came back to bite him in brutal fashion in this year’s final round. An eight-iron tee shot came up shy and rolled back into the water, before Woods did the same with a pitch from the drop zone. Playing five, Woods flew his next attempt over the green into the back bunker, leaving an awkward stance with the ball well below his feet. Unable to control the shot from sand, Woods’ sixth rocketed across the green back into the pond. He took a penalty drop in the bunker, splashed out to the fringe with his eighth and missed the putt for a nine.