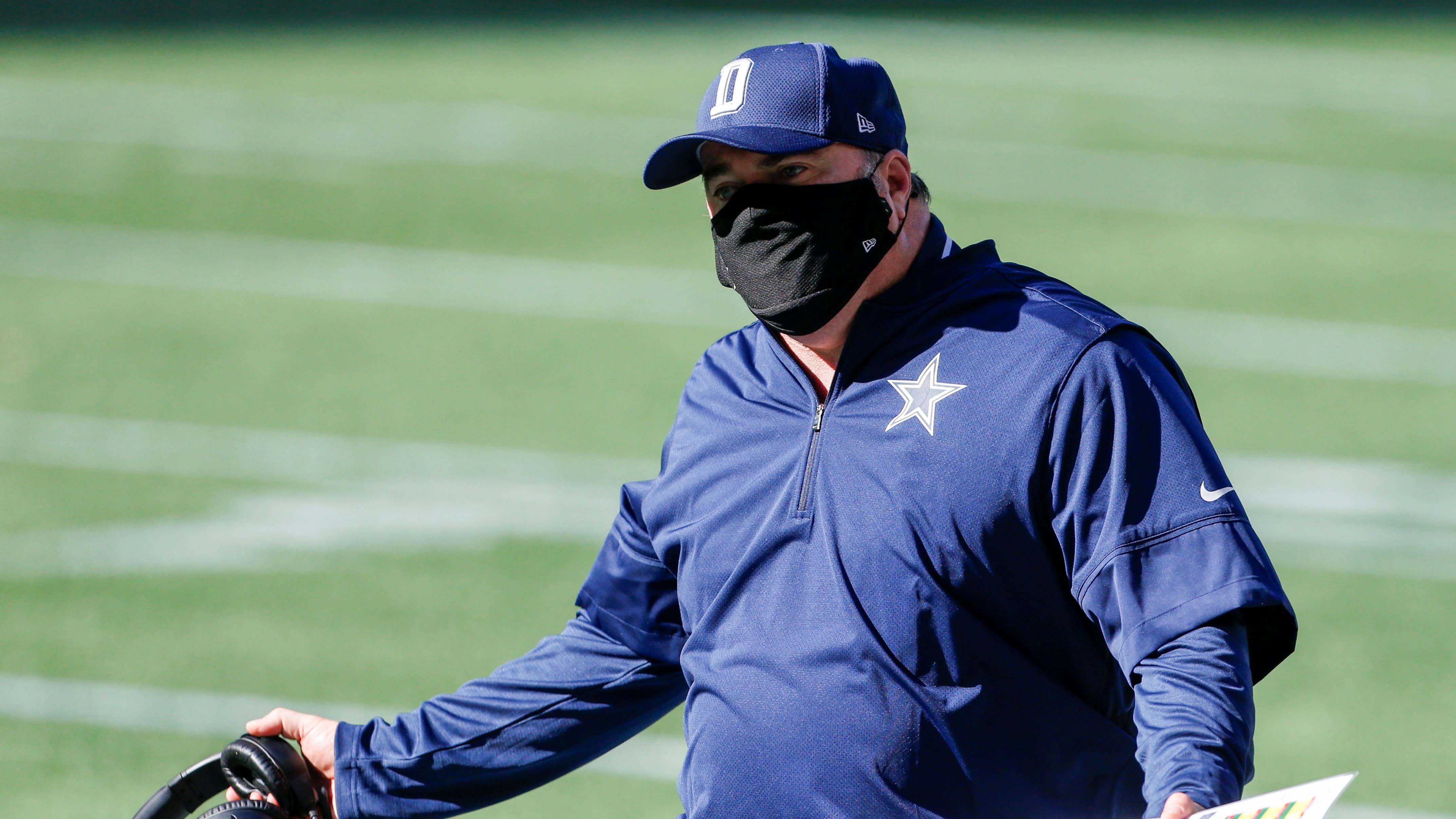 The Cowboys got smoked by the Cardinals on Monday Night Football, and apparently the Dallas locker room is not taking the loss – and the general direction of the team – very well.

NFL Network reporter and very-plugged-in Cowboys insider Jane Slater reported Tuesday that things behind the scenes in Jerry World are starting to get ugly, just six games into the Mike McCarthy era.

#Cowboys players initially bought into keeping things internal. Now as they sit 2-4 the discontent is leaking out. On the coaching staff “totally unprepared. They don’t teach. They don’t have any sense of adjusting on the fly.” Another “they just aren’t good at their jobs”

Yikes! It’s never a good sign when a brand-new head coach is getting torched for his staff’s inability to prepare and teach the team.

The Cowboys are in first place in the miserable NFC East, but just a half-game ahead of the Eagles, and the Birds have at least played two good AFC teams close in their last two losses.

Meanwhile, it seems like Dallas is a burning ship headed towards disaster, and Eagles fans are absolutely loving the chaos down in Texas:

💀💀💀 Mike McCarthy really spent 20 bucks on an NFL Access subscription and Cowboys fans thought he wouldn’t waste talent like he did in GB. https://t.co/lHmAjgvMob

Folks, it’s been a rough season, but it feels like things are coming up Eagles right now.

The Birds face the Cowboys on Nov. 1.