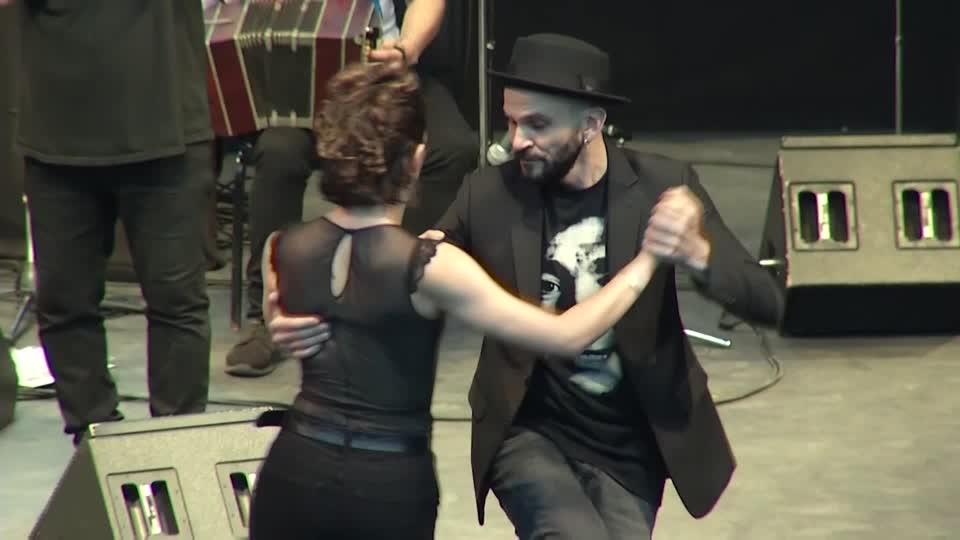 The ensemble made up of 20 artists included renowned singer Cucuza Castiello.

The song ‘Goal of the Century’, dedicated to the Maradona, was premiered during the concert.

Maradona made his debut as a soccer player in 1976 with Argentinos Juniors where he was the top scorer of the Metropolitan tournament for three consecutive years.

His biggest achievement is arguably guiding Argentina to the 1986 World Cup win in Mexico, producing some of the most iconic World Cup goals along the way.