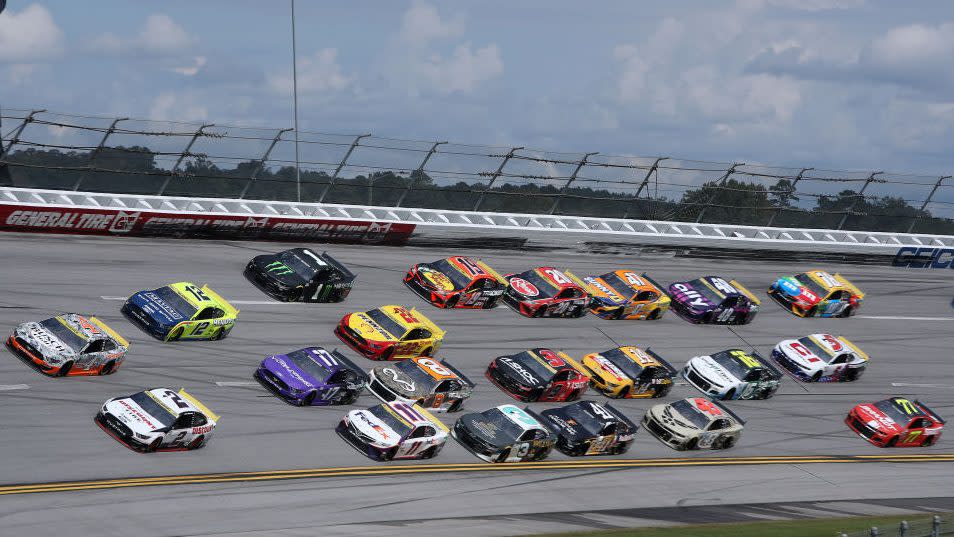 RESULTS: Where everybody finished at Talladega

With Wallace’s triumph, this marks the first time that all three NASCAR national series had first-time winners in a weekend at the same track.

Seven spots in the Cup playoff Round of 8 will be decided in next week’s elimination race at the Charlotte Motor Speedway Roval.

NASCAR Cup Series Playoff Standings – Round of 12 (After Talladega)