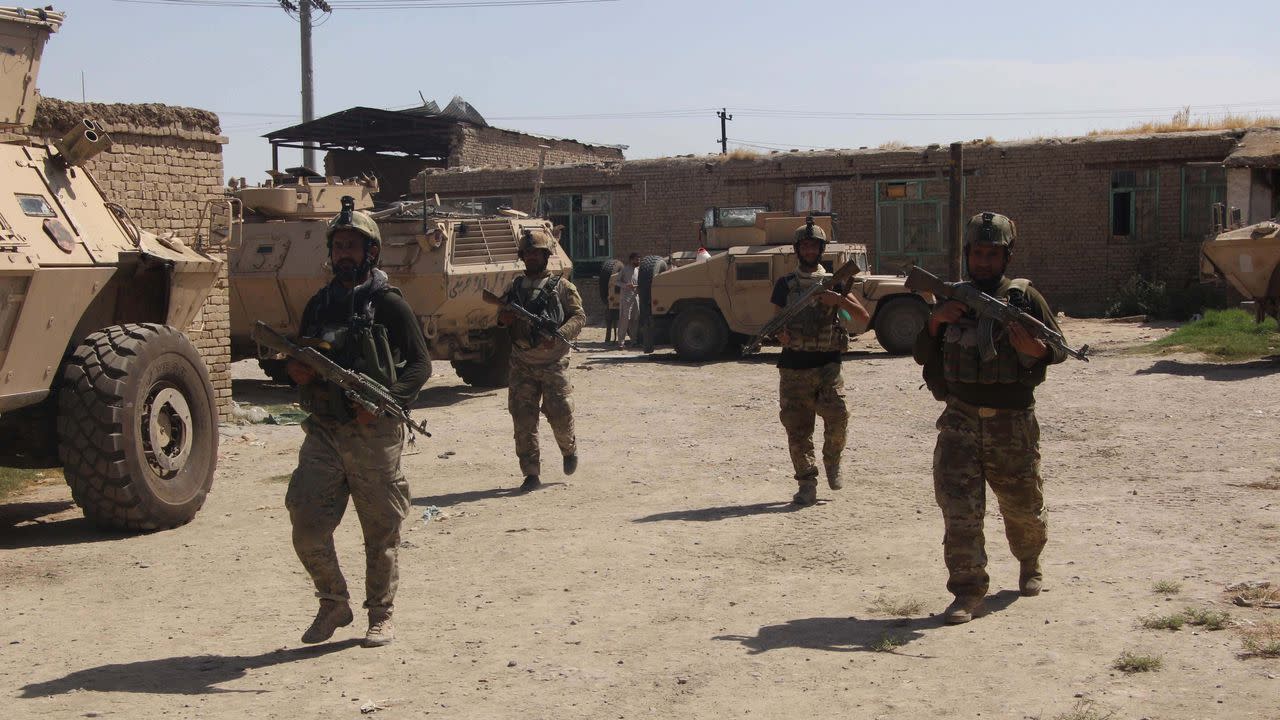 The Taliban continued its offensive in northern Afghanistan Monday, a day after taking control of the key strategic city of Kunduz.

Why it matters: The Taliban’s escalating success poses a looming problem for the U.S., which is due to completely withdraw military forces from Afghanistan on Aug. 31.

Stay on top of the latest market trends and economic insights with Axios Markets. Subscribe for free

Driving the news: Kunduz was one of three northern provincial capitals captured by the the Taliban on Sunday alone. The group also captured the cities of Taliqan, in the province of Takhar, and Sar-i-Pul, of the province with the same name, the New York Times notes.

The big picture: The capture of Sar-i-Pul in northern Afghanistan came after several days of heavy fighting, per the NYT.

State of play: The U.S. intelligence community has warned that the Afghan government could collapse as soon as next year as the Taliban’s battlefield offensive grows.

Editor’s note: This article has been updated with details comment from the Afghanistan’s Ministry of Defense and to reflect that the Taliban is continuing its offensive.

More from Axios: Sign up to get the latest market trends with Axios Markets. Subscribe for free