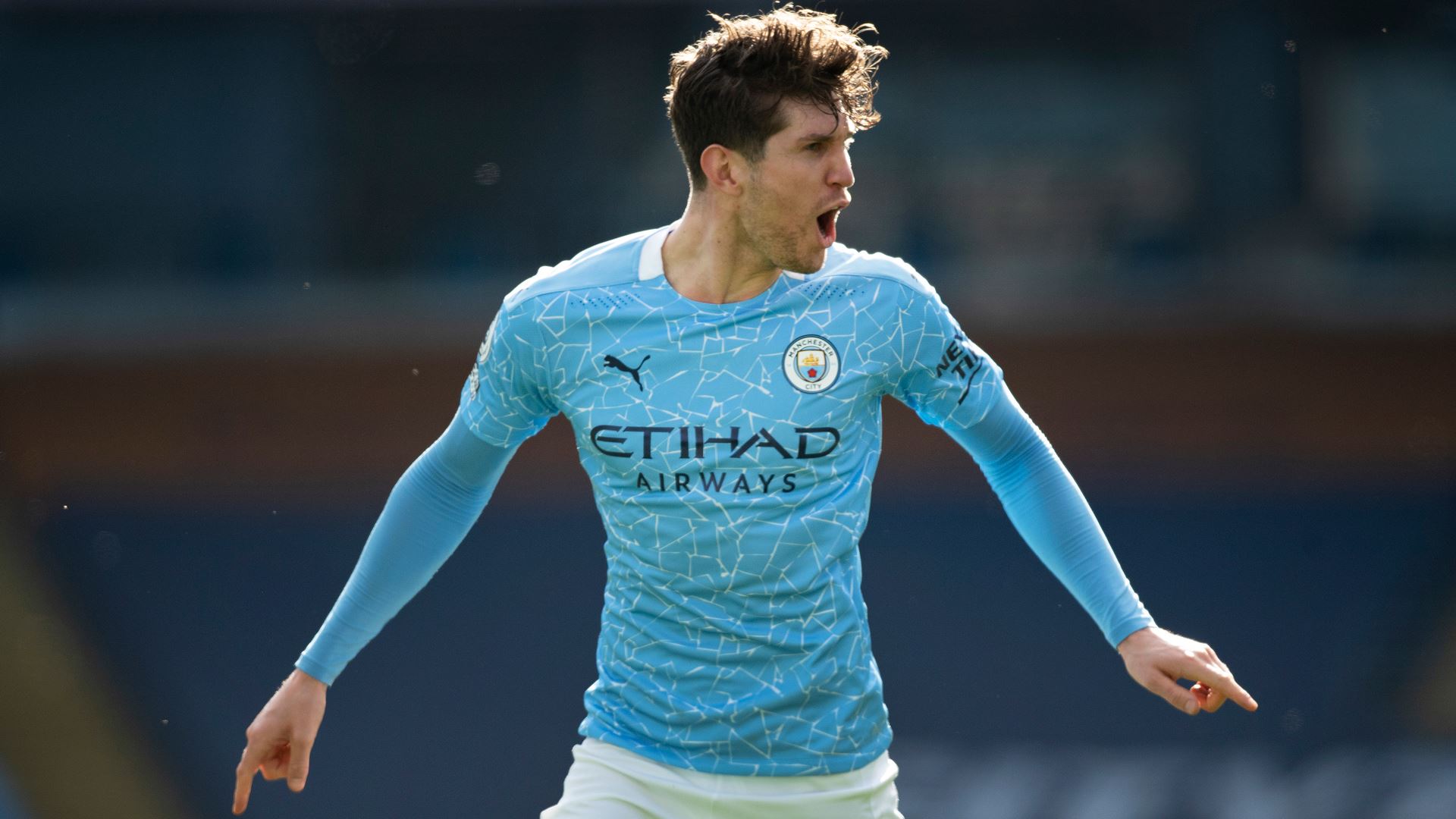 Seahawks quarterback Russell Wilson has made it known through his agent that Wilson would accept a trade to one of four teams: Cowboys, Bears, Saints, Raiders. Former NFL quarterback David Carr, the older brother of Raiders quarterback Derek Carr, had this to say about the quartet of teams on Russell’s wish list, in an item [more]