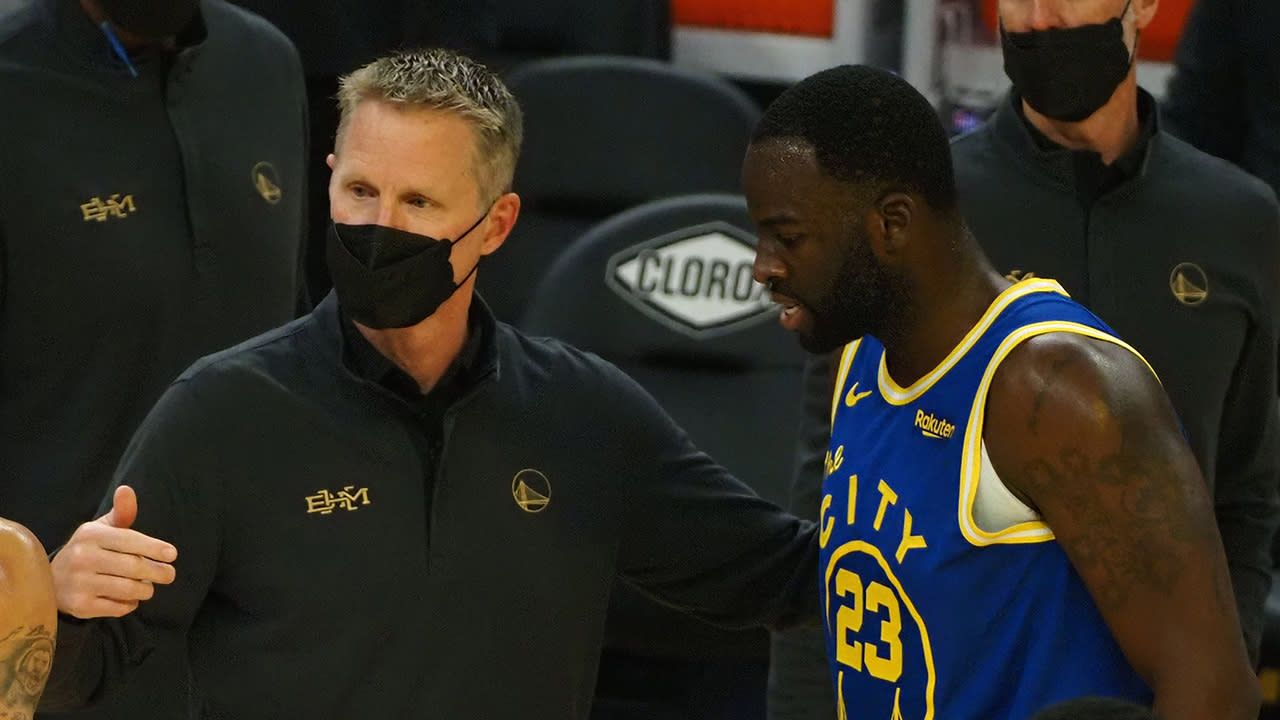 Draymond Green will spend his offseason going for gold while representing Team USA in the Tokyo Olympics this summer.

Joining former Warriors teammate Kevin Durant, the two will be reunited as teammates while representing the United States.

Green, however, will not be joined by current Warriors teammate Steph Curry, who opted not to play in the Olympics.

Warriors coach Steve Kerr discussed why both Curry and Green’s different decisions each made sense.

“I think it makes perfect sense, actually,» Kerr told NBC Bay Area’s, Raj Mathai. «Steph [Curry] has so many demands on his time. He has to play so hard for so much of the season. He’s 180 pounds, he’s 34, and he needs rest. And Draymond [Green] is sort of the opposite to be perfectly blunt.”

“I think it’s great for Draymond who is coming off this amazing season,» Kerr continued. «The second half of Draymond’s year, to me, was as good as any he’s ever had.»

Green got off to a rather slow start to begin the 2020-21 season but will have the opportunity to carry over the success he had in the second half of the season into the next season by playing in the Olympics.

“So for Draymond, keeping that rhythm, keeping that momentum going is more important for him than the rest is,» Kerr continued. «So I think this will be great for Draymond’s own personal welfare, but also for the team because, to me, Draymond is the best defensive center in the world even though he’s not really our center.

«When he does play center, he’s amazing defensively. So we’re going to need him in Tokyo.”