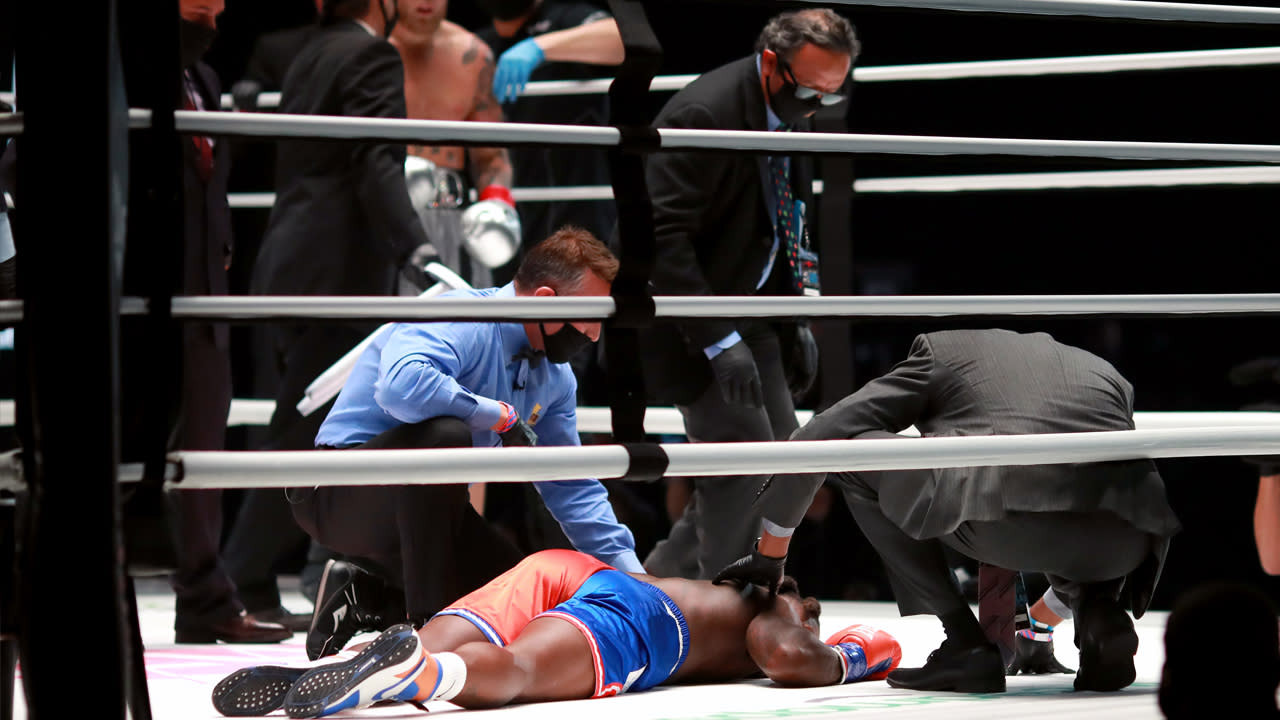 But the 36-year-old Robinson didn’t hold up his end of the bargain in the Pay-Per-View event.

In the second round of their fight at Staples Center in Los Angeles, Paul, 23, connected with a right hand to the side of Robinson’s head, knocking out the former Slam Dunk Contest champion.

Curry, other NBA players and several Bay Area athletes were left in shock by what they witnessed.

Nate’s not a +1 either…Love the confidence man. Love it.

Nate got us hoopers out here looking goofy! 😂😂

It’s safe to say Robinson might not be getting in the ring for a second time anytime soon. And if he does, Curry’s confidence in the former Warriors might not be as high as it was before Saturday’s fight.