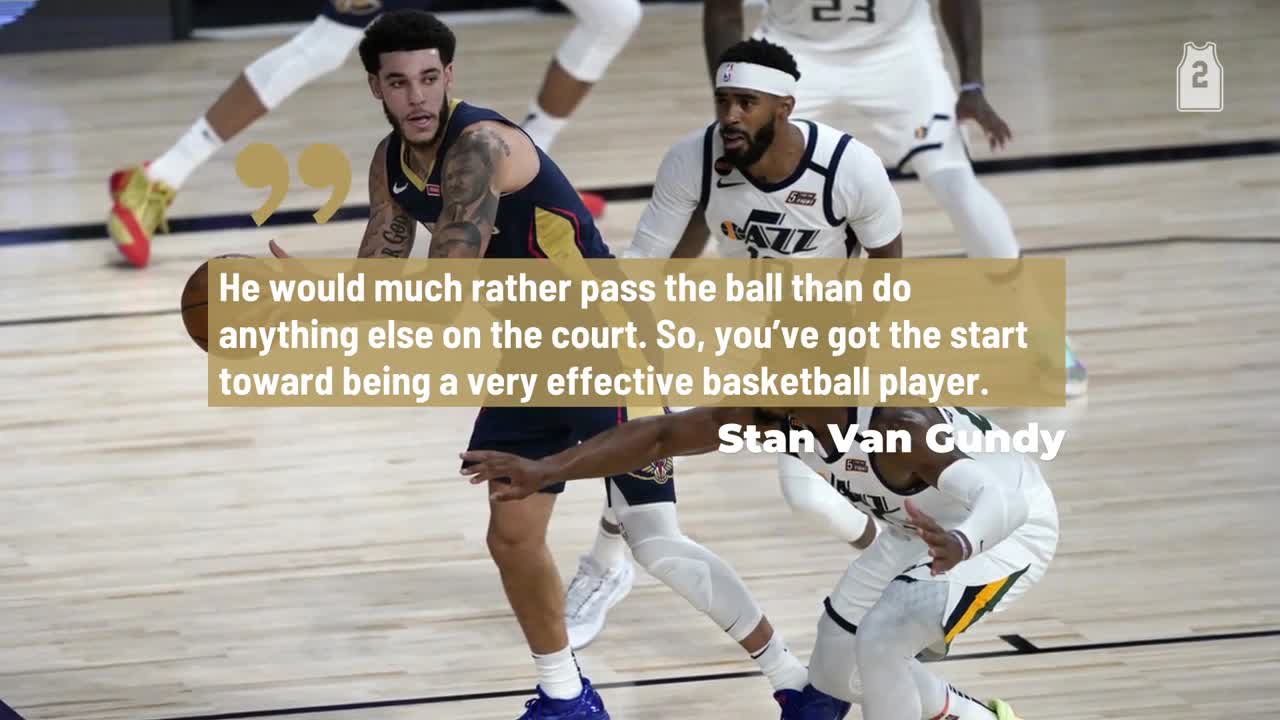 The Pelicans reportedly agreed to a deal with Stan Van Gundy as the franchise’s new head coach on Wednesday. Interestingly, just prior to the league’s restart inside the bubble in Orlando, Van Gundy appeared on The Lowe Post with ESPN’s Zach Lowe to talk about the Pelicans Grizzlies. Specifically, the two dedicated an entire segment to Lonzo Ball’s strong season prior to the bubble. Van Gundy talked about Ball’s season at length, a quote that is even more illuminating now that he is the head coach of the team.