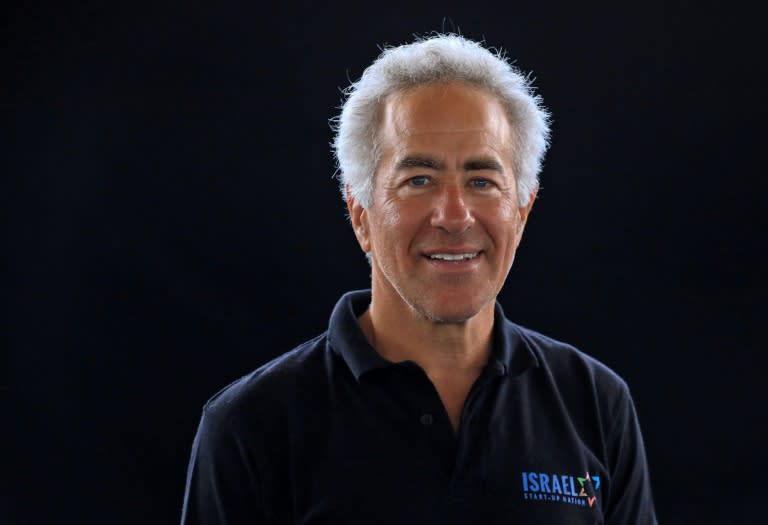 Staging Sunday’s French Champions Trophy between cup winners Paris Saint-Germain and league champions Lille in Israel may be controversial — but the man behind the Tel Aviv showdown says the country can only benefit.

Israeli billionaire Sylvan Adams has brought the high-profile French football season-opener to Israel, and the Canadian-born entrepreneur says the host nation will emerge a winner from staging the contest regardless of which side lifts the trophy.

Bringing the game to Tel Aviv puts a sports diplomacy feather in Israel’s cap, according to the founder of the Israel Start Up Nation cycling team, who is also an investor in Formula One.

«The reason we are able to host the match here is that we are a little ahead of the curve in terms of Covid. So the match will be played in a full stadium, something the players missed last season in France,» Adams told AFP in an interview.

Sixty percent of Israel’s population are fully vaccinated, meaning a 27,000 capacity crowd is expected at the Bloomfield Stadium in Jaffa, the usual home ground of Hapoel Tel Aviv and Maccabi Tel Aviv.

Holding international games in Israel has encountered criticism from Palestinians.

Earlier in July, the Israeli owner of the Beitar Jerusalem team cancelled a friendly match against FC Barcelona, saying the Spanish giants refused to play in Jerusalem.

The Palestinian Football Association had urged Barcelona to avoid playing in Jerusalem, writing in a letter that Beitar’s fans were anti-Arab racists and that their soccer stadium was built over the ruins of a destroyed Palestinian village.

The association added that the Israeli team would be hosting some events in occupied east Jerusalem, which should have been under Palestinians’ jurisdiction.

«If they’re doing it in Israel proper, then it’s not our business,» she told AFP.

Adams accepts Sunday’s game was bound to attract a certain amount of controversy but says «I like to think it’s a small group of people making a lot of noise only because of social media.»

Adams, 62, was born in Quebec after his father Marcel fled Nazi labour camps in Romania during World War II, briefly living in what was then UK-mandated Palestine before heading to Canada.

He insists his adoptive country is «open, tolerant, imbued with diversity and very democratic» and rejects the «horrible word apartheid».

«We have Arab police, doctors, nurses. There are Arab Israeli who represent Israel abroad, Arab Israeli lawmakers in the Knesset (parliament) and now an Arab party in the ruling coalition. That is the real story… and we only want to show the true face of Israel,» the entrepreneur insists.

«Sometimes people ask, Sylvan, aren’t you mixing politics and sport? I reply, not at all. I am not politicking, I am not interested in politics, For me, politics is a partisan activity.»

He defines his own activities as «diplomacy.»

«Sport is a language everybody speaks,» he says.

«Using sport for a positive diplomatic objective such as deepening ties with our neighbours in the Middle East or staging a football match in Israel is sporting diplomacy. And I plead guilty to that!»