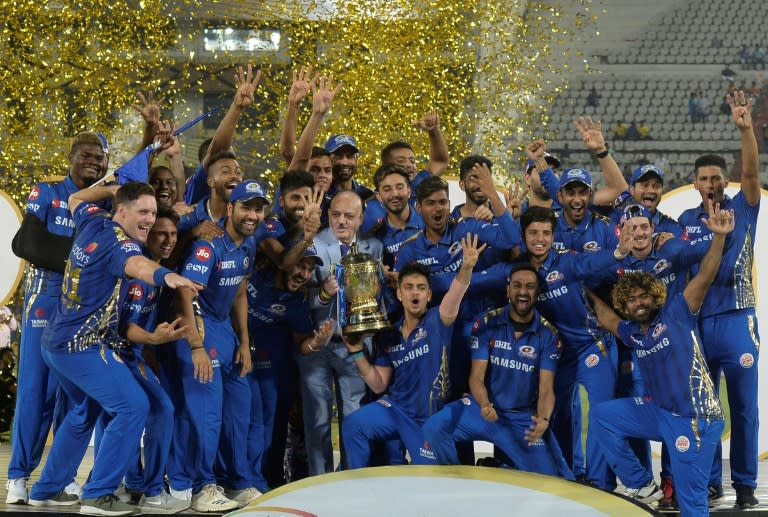 The Indian Premier League will have cricket fans back at the venues when the Twenty20 extravaganza resumes in the United Arab Emirates, organisers said Wednesday.

«This match will be a momentous occasion as IPL will welcome the fans back to the stadiums after a brief hiatus owing to Covid-19 situation,» said an IPL statement.

The tickets for the remainder of the tournament, which will conclude with the final on October 15, will be available from Thursday.

The IPL was shifted out last year to the UAE where it was held behind closed doors and fans stayed away in the first leg of this edition held in India.

Broadcasters used virtual background noise of fans cheering and stadium roars for the TV audience as matches were played in empty stadiums in the UAE and India.

The remaining matches of the ongoing 14th edition will be played in Dubai, Abu Dhabi and Sharjah with players of all eight franchises in strict bio bubbles.