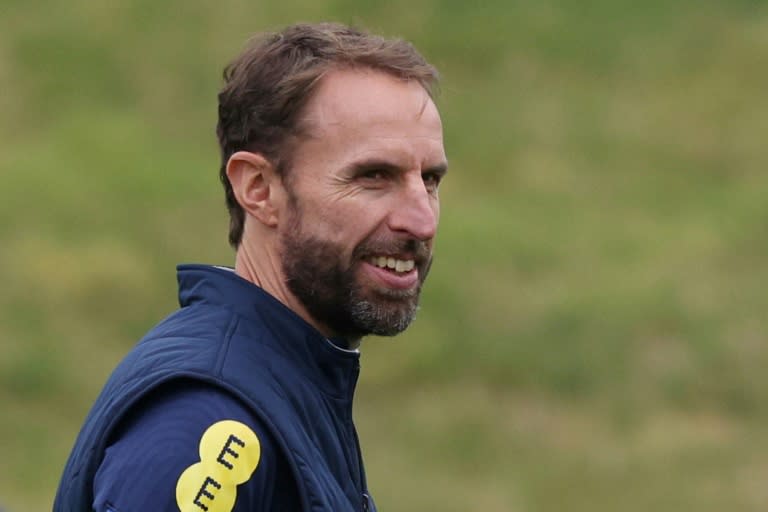 Gareth Southgate has challenged his England stars to make amends for their agonising Euro 2020 final defeat by winning the World Cup.

Southgate’s side were denied in heartbreaking fashion as Italy beat England on penalties after a 1-1 draw in the final at Wembley in July.

Despite leading England to a first major final for 55 years, Three Lions boss Southgate was questioned for some of his tactics and substitutions in the final.

He knows the only way to silence the critics and erase the bitter memory of Italy lifting the trophy on English soil is to win the World Cup in Qatar next year.

England’s road to Qatar resumes with a qualifier in Hungary on Thursday, just 53 days after that tumultuous final loss.

«We probably need to win a World Cup final,» Southgate said. «Nothing else is really going to compare to the level of the game we were involved in and the unique circumstance that being involved in a final brings.

«We had two years of having to reflect on a World Cup semi-final and whatever we do in the next 18 months has got to be towards leading us towards challenging in a World Cup.»

Manchester United’s Harry Maguire echoed Southgate’s sentiments when the England defender was asked if he would ever get over the pain of losing to Italy.

«It hurts and it always will hurt,» he said. «Will you ever get over losing a penalty shoot-out to become European champions? Probably only if you win one of these major tournaments will you overcome that.

«Of course it hurts and it probably hurts every fan as well, not just us players and staff. It will hurt everyone.»

Hungary will play their next two UEFA-organised home matches behind closed doors after being charged with racist and homophobic offences by the governing body, with a third game suspended, following abuse from the stands during Euro 2020.

The supporter ban does not cover Thursday’s clash against England, though, with World Cup qualifiers played under FIFA jurisdiction.

The Puskas Arena is set to have more than 60,000 home fans in attendance as England’s followers have not been able to make the journey.

However, Southgate believes clamping down on the racist abuse which followed the Euro 2020 final needs more urgent attention.

Asked if there should be a rule change to impose blanket stadium bans rather than competition-specific ones, Southgate told the BBC: «Well it is none of our business really.

«We’ve got our own problems, we just took part in a final where we had carnage, really.

«So, I never like it when we look outside when we’ve not got our own house in order. We’ve still got so much ground to make up ourselves.»