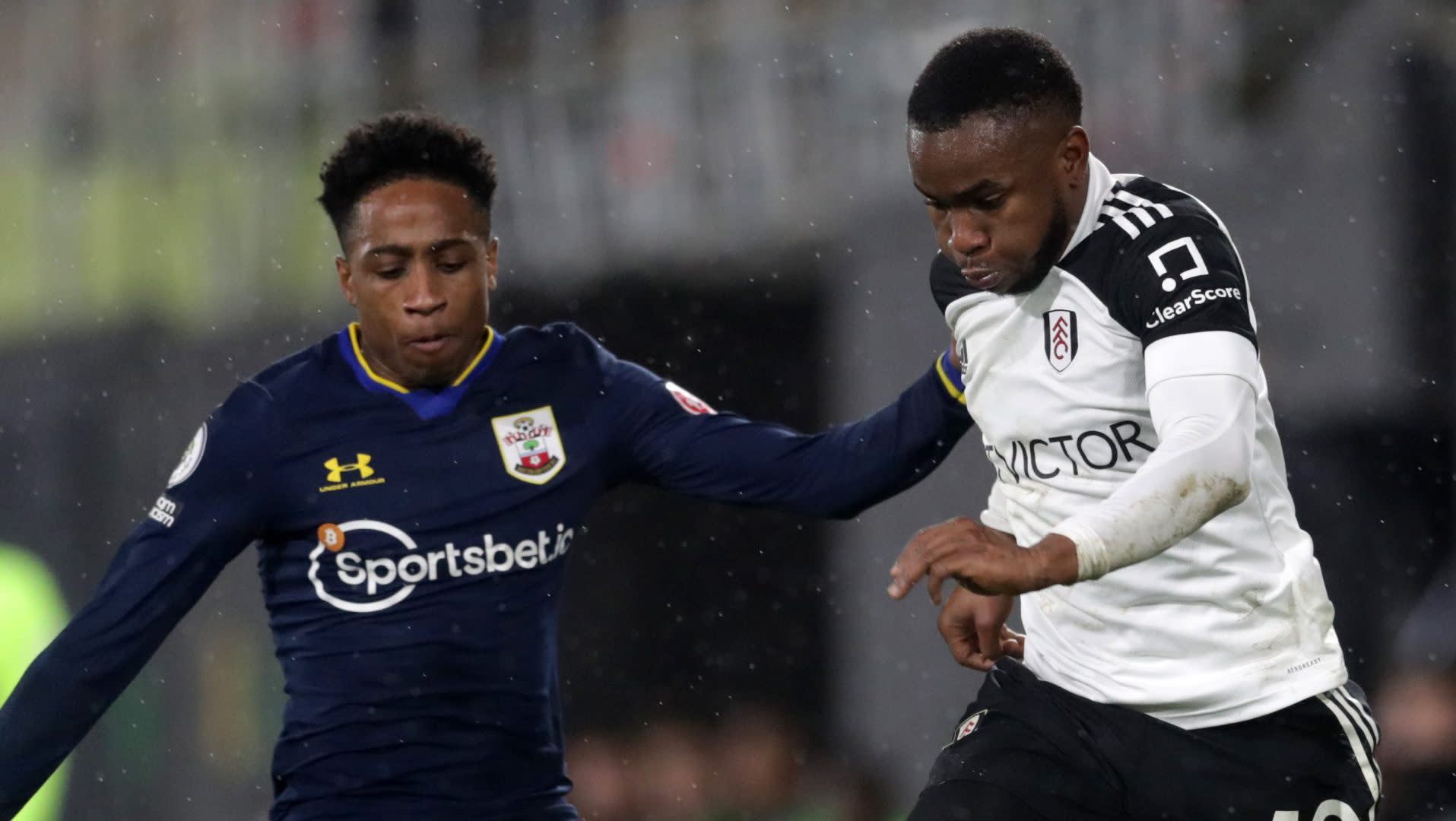 A match that could’ve been a relegation six-pointer will instead see Che Adams, Danny Ings, and Southampton build for another Premier League season against relegated Fulham (Watch live at 10am ET Saturday on NBCSN and online via NBCSports.com).

Adams and Ings starred in Saints’ 3-1 defeat of Crystal Palace last week came a day after Burnley beat Fulham to sent the Cottagers into the Championship for the 2021-22 season.

Scott Parker will hope that Fulham can showcase itself and his managerial acumen in a run of fixtures — Southampton, Manchester United, and Newcastle — that could yield performances and points to build momentum into the offseason.

Here is everything you need to know ahead of Southampton – Fulham this Friday with team news, odds, stream link and more.

This is one of those “anything can happen” matches with two teams freed from worry and relatively settled into the future. Southampton’s quality may be more than enough, and maybe Saints’ success will woo potential transfer targets like Andre-Frank Zambo Anguissa and Alphonse Areola. Southampton 2-1 Fulham.

How to watch Southampton – Fulham and start time