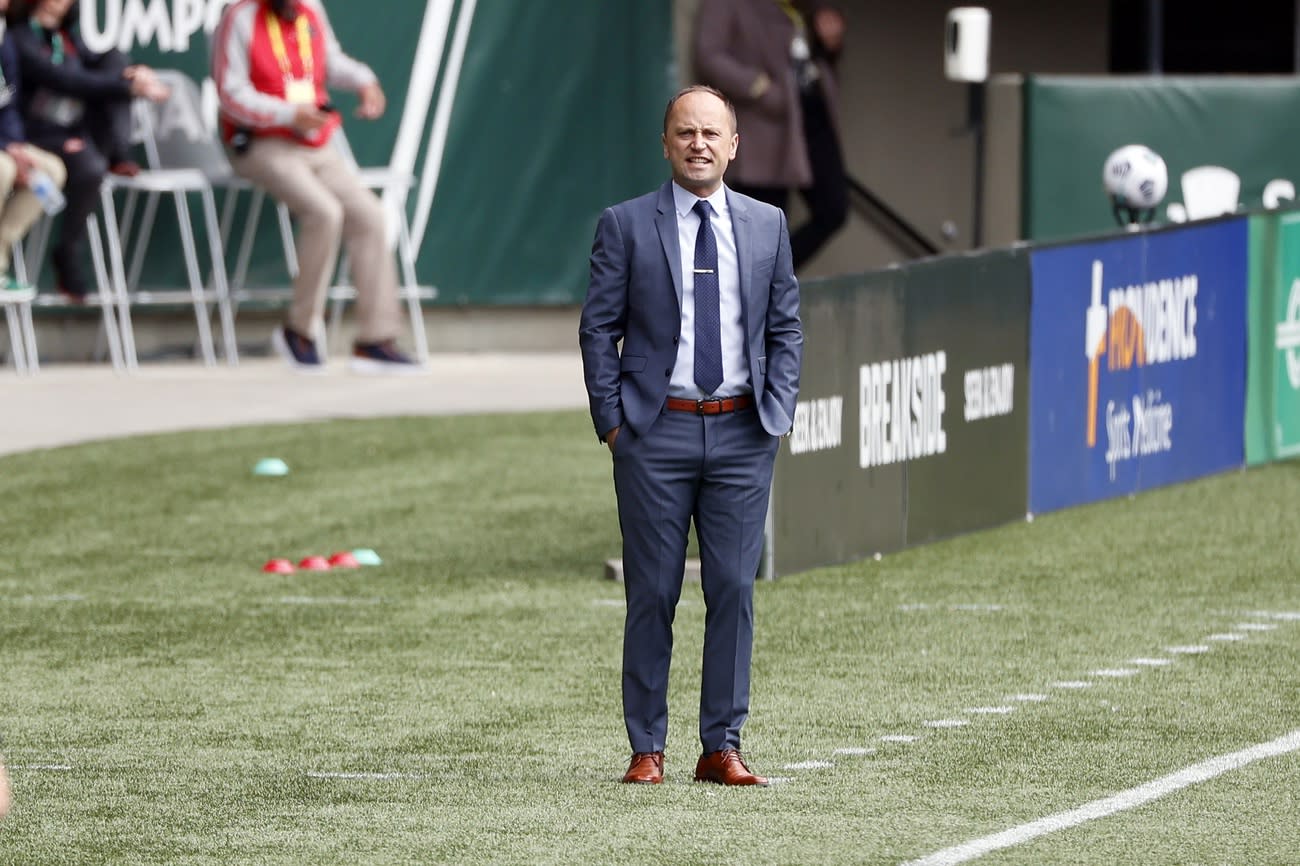 That didn’t take long. Sophia Smith scored during the opening minute against Houston, using superb footwork to give Portland a lead within seconds of kickoff.

The goal proved to be the difference as the Thorns defeated the Houston Dash, 1-0 Saturday evening.

Portland finished the game with 51.5% possession and outshot the Dash, 14-13. With the win, Portland sits atop the NWSL standings with 22 points.