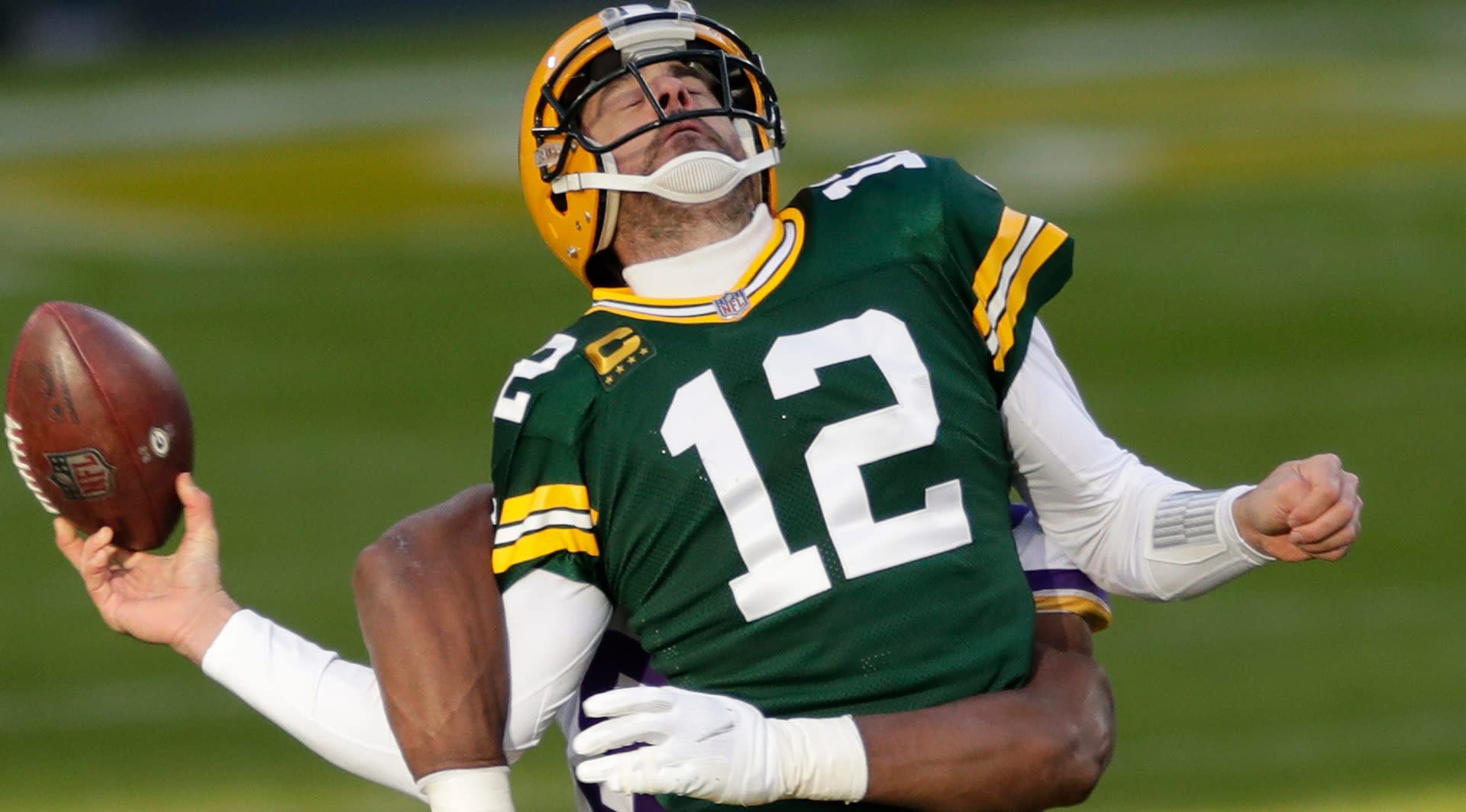 The Packers seem to be a sure thing this weekend. At least one bettor thinks so.

According to David Purdum of ESPN.com, someone placed a $99,000 wager on the Packers to beat the Jaguars with the William Hill sports book in Nevada. At odds of -1100, the bet will pay a mere $9,000 if the Packers win.

It could be the easiest $9,000 that the bettor ever makes. Or it could be a lesson well learned that, as a wise man has said repeatedly, “That’s why they play the games.”

The weather could be a factor on Sunday, with a high of 44 degrees, ran in the forecast, sustained winds in the range of 25 miles per hour, and gusts into the mid-30s. There’s also a chance that the Packers will pick Sunday to be one of those days when they just don’t have it.

It’s obviously unlikely, as the odds indicate. Still, if the game ends within eight points or so, the $9,000 arguably won’t be worth whatever anxiety the bettor will have experienced. And if the Jaguars somehow win, well, there goes money that the bettor could have done plenty of good with.

But in America the right to life, liberty, and the pursuit of happiness includes the ability to make bad decisions. Come Sunday, we’ll see if this is one of them. Win or lose, it already sort of feels like it is.

Someone wagered $99,000 on the Packers to beat the Jaguars, at -1100 odds originally appeared on Pro Football Talk