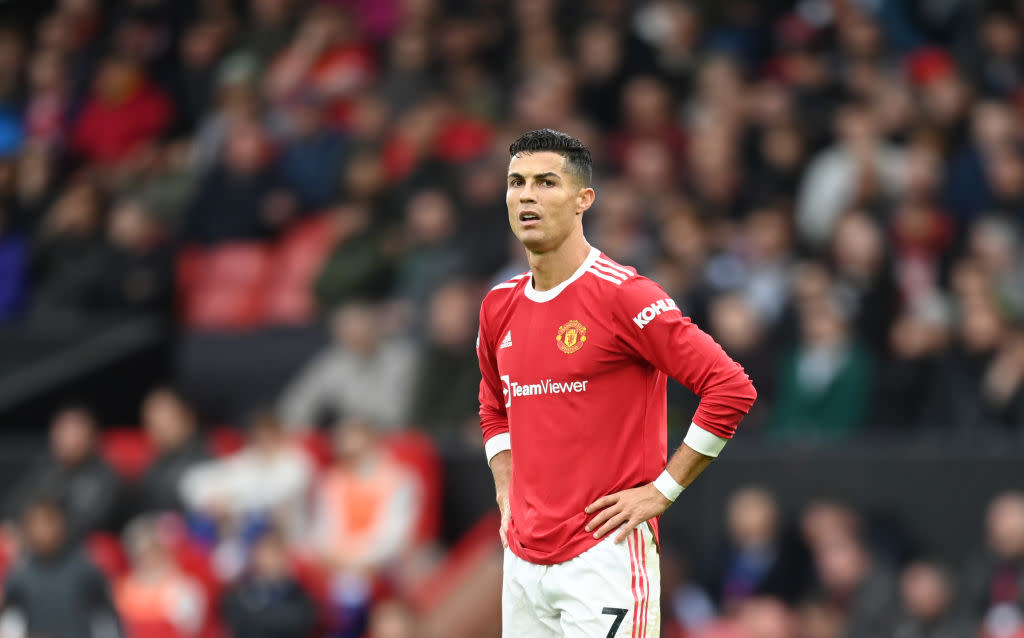 Sir Alex Ferguson has caused a bit of a stir, as he was filmed saying that Cristiano Ronaldo should have started for Manchester United vs. Everton.

Fergie is probably right, you know.

Both players came on in the second half but United drew the game 1-1 and were outplayed for large spells, as they had plenty of the ball but looked jaded and Everton hit them on the counter on multiple occasions.

In a video released on social media by UFC superstar Khabib Nurmagomedov, who was present at Old Trafford to watch the game, Ferguson is shown speaking to the Russian fighter and giving his opinion on team selection.

Ferguson said Everton were boosted “when they saw Ronaldo wasn’t playing” and when Khabib said at least Ronaldo came on in the second half, this was Fergie’s response.

“Yeah I know… but you should always start with your best players,” Ferguson said.

These comments, added with how close Ronaldo and Ferguson are, plus Ronaldo walking hastily off the pitch at the final whistle against Everton, all add up to the Portuguese superstar not being happy.

After all, he had scored five goals in six games in all competitions for United ahead of the game against Everton.

How big of a deal is this?

This will be absolutely everywhere, and it shows just how much Ferguson’s opinion is still respected.

The fact he is clearly undermining Ole Gunnar Solskjaer is not good news for Manchester United, but can you argue with one of the greatest managers in the history of the game giving his opinion?

You can’t, and Solskjaer will likely have had the same kind of discussion privately with Ferguson after the game.

However, there were plenty of occasions where Sir Alex didn’t start with his best players and rotated the team in a busy week with UEFA Champions League and Premier League games. You can understand Solskjaer’s logic, but maybe not just before an international break?

Given a run of two wins in their last six games in all competitions and mounting pressure on Solskjaer over the level of performances, let alone the results, this is the last thing he needed to rumble on throughout the international break.