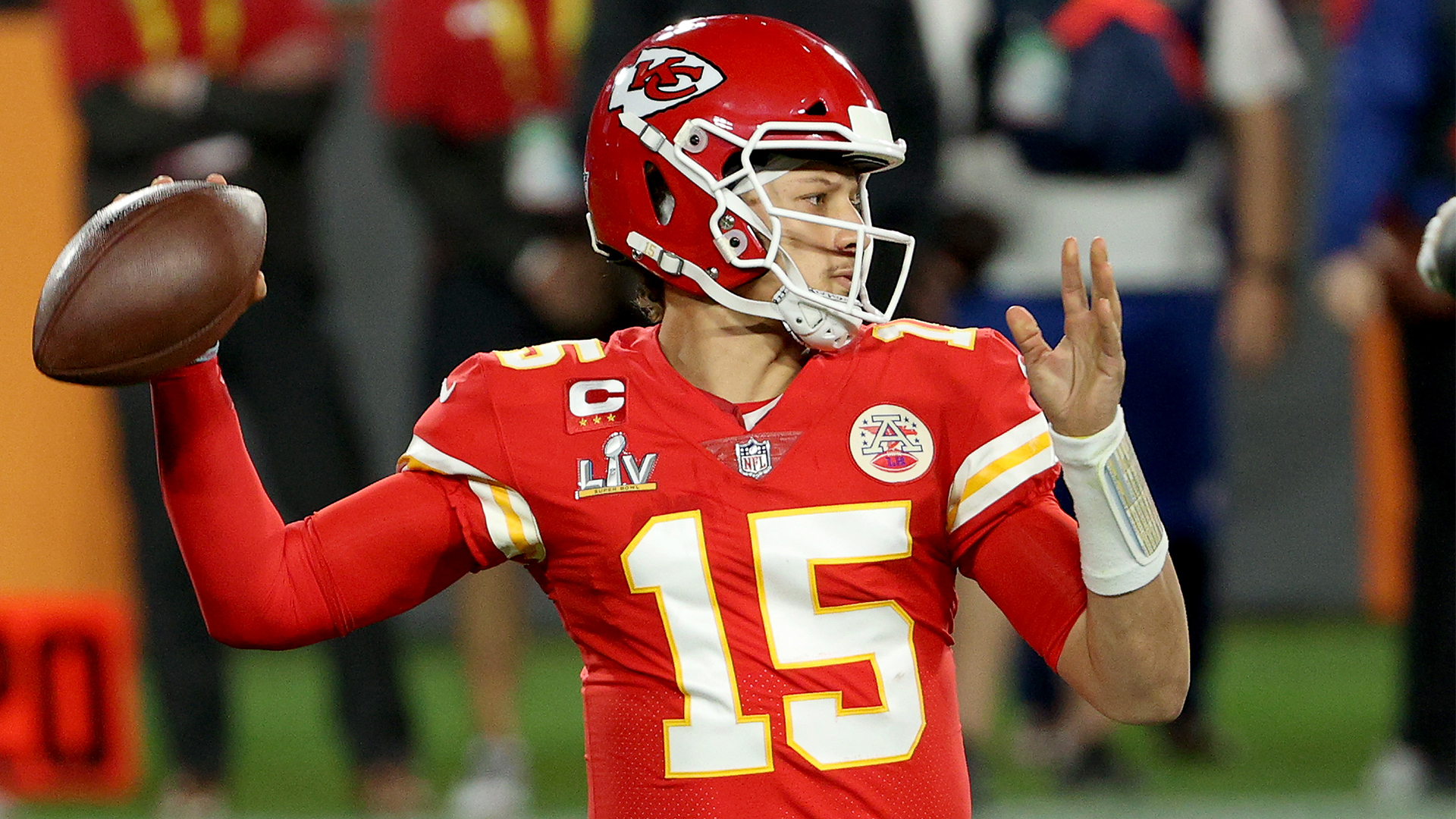 Some coaches want their best players to get at least a few snaps in during the preseason. Apparently, Chargers head coach Brandon Staley is not one of them. Staley said on Thursday, per multiple reporters, that quarterback Justin Herbert and safety Derwin James are among Los Angeles’ players who won’t take a preseason snap. According [more]