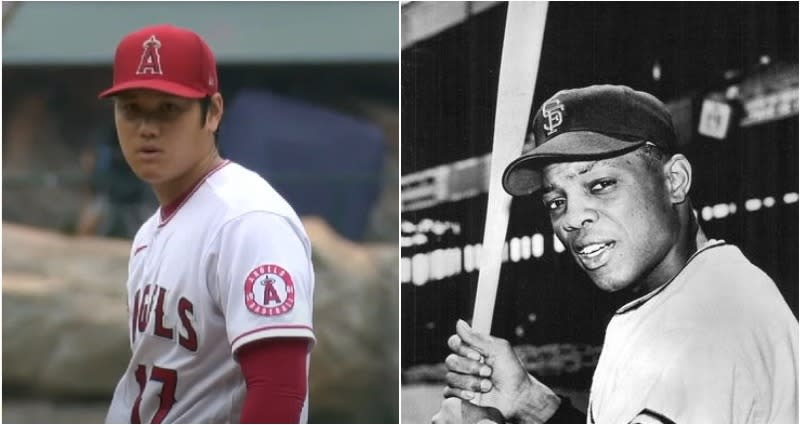 Major League Baseball two-way superstar Shohei Ohtani reached another milestone this year by matching a statistic only the greatest living baseball player has ever accomplished.

One of the GOATs: Ohtani joined Hall of Famer Willie Mays in an exclusive club after scoring back-to-back triples on Saturday to lead the Los Angeles Angels to a 14-1 victory over the Seattle Mariners, reported NBC Sports.

Ending with a losing season: After the Angels lost their home finale to the Mariners on Sunday, Ohtani’s record improved to 45 home runs, 24 steals and seven triples.