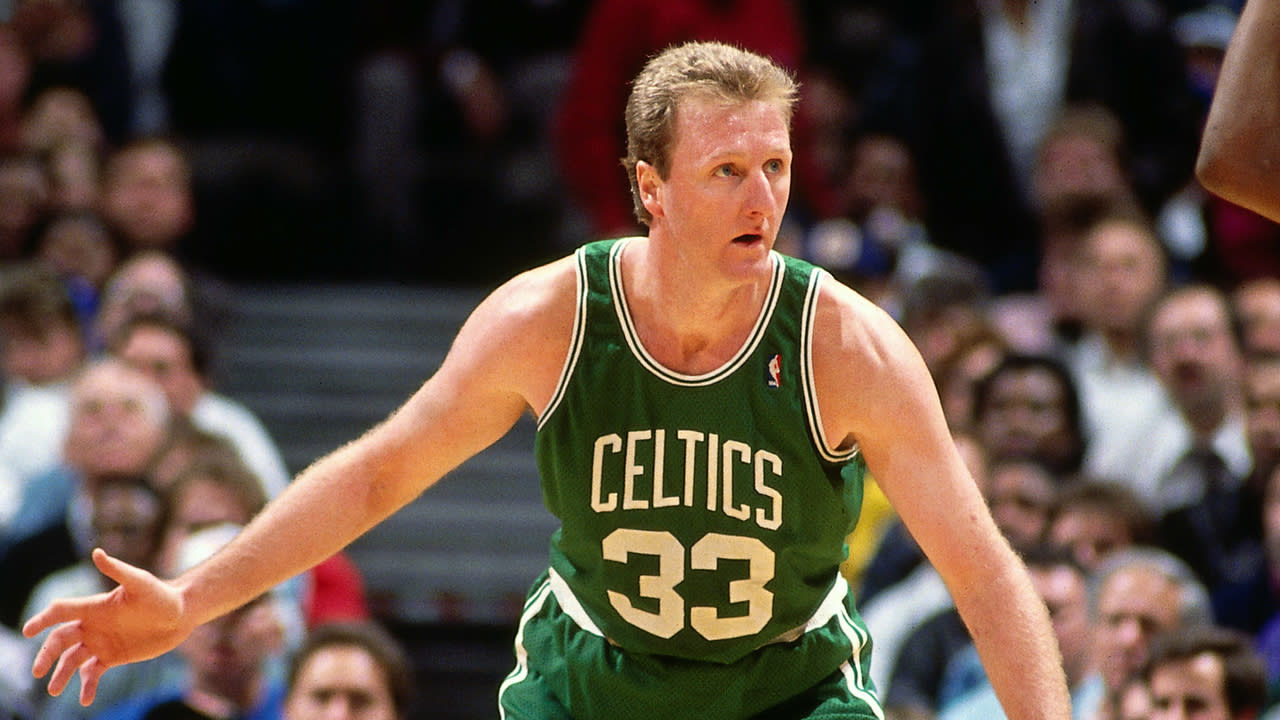 Larry Bird’s legendary trash-talk is well-documented. The Boston Celtics great was known for getting inside his opponents’ heads, and there wasn’t much they could do to stop him.

Just ask Shawn Kemp. The former Seattle SuperSonics big man found out the hard way just how ruthless of a trash-talker Bird was when he faced him as a rookie in 1989.

During a recent appearance on the Knuckleheads podcast with Quentin Richardson & Darius Miles, Kemp recalled a meeting with Bird that has stuck with him to this day.

Forsberg: Reacting to Kemba’s knee, Gordon’s explanation and the state of the C’s

«We were playing the Boston Celtics, so the great Larry Bird. I’m from Indiana and Larry’s from Indiana,» Kemp said. «I knew about the history of Larry but I didn’t realize how he really got down. …

«Larry gave me 50 [points] in three quarters. And he talked to me the whole entire game. He asked me at the jump ball, ‘You’re the one that broke all my records in high school right?’ and I said ‘Yeah, that’s me.’ and he said ‘I’ve got something for you tonight.'»

OK, so it wasn’t quite 50 points for Bird when he schooled Kemp. But the three-time NBA champion finished with 40 points, 11 rebounds and 10 assists vs. Kemp and the SuperSonics on Dec. 13, 1989. Not too shabby.

Kemp is far from Bird’s only victim. In fact, Bird would even trash-talk his own teammates. Ed Pinckney recently told an amazing story about how Bird would treat his fellow Celtics the same way in practice.

Simply put, Larry Legend has always lived up to his name.