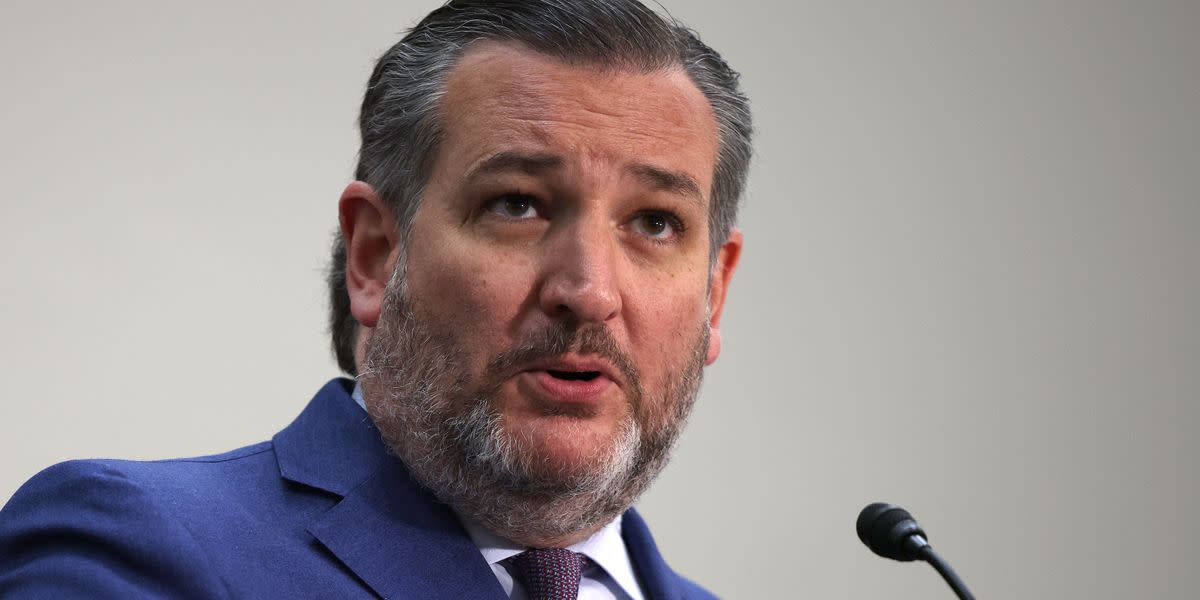 After more than 100 years, the Cleveland Indians are getting a new name — the team will be called the Guardians next season. The name change, which has its supporters and critics among Cleveland’s fan base, ends months of internal discussions triggered by a national reckoning for institutions and teams to drop logos and names considered racist. “We do feel like we’re doing the right thing and that’s what’s driving this,” club owner Paul Dolan said Friday.